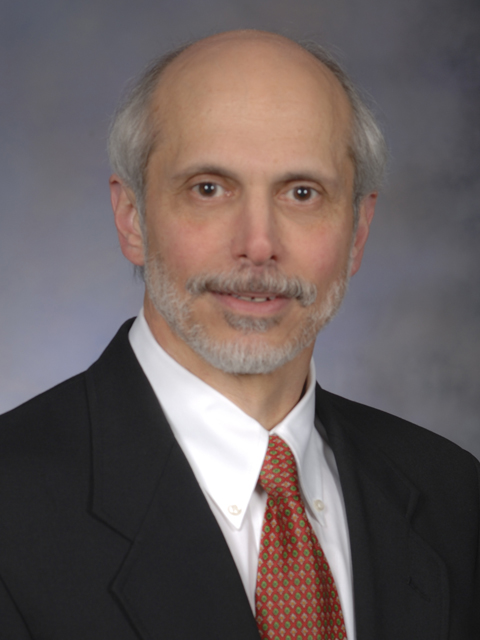 Alba is nearing completion of a broad-based examination of free will, or, more specifically, consumer convictions about free will. These convictions serve as the foundation for the views people hold about the consumption activities of other people, the nature of social support systems, and the constraints that should or should not be placed on industry. Despite its overarching importance, empirical research on this topic is virtually nonexistent, not only in Alba’s field of consumer research, but also, more generally, in the fields of psychology and philosophy. Alba’s findings, thus far, reveal a general sense of volition that is strongly moderated by several contextual factors, including the specter of physical causality. As psychology morphs into physiology and genetics, the lay belief in dualism will be more difficult to maintain, and the implications of these findings for public policy should become increasingly self-evident.

A second stream of Alba’s research examines innovation diffusion in the context of transformational technologies. At this moment, advances in the physical sciences are enabling commercializable outcomes that have world-altering potential, not the least of which is genetic modification and synthetic biology. However, successful commercialization depends critically on consumer acceptance, which, in turn, depends on consumer knowledge. Alba’s research indicates that consumers misunderstand these technologies, in part because they possess inaccurate mental models of the underlying processes. The road to diffusion of these vital technologies depends, therefore, on understanding these mental models and then devising interventions that correct for them. Although Alba’s immediate applications are in the arenas of GMO and synthetic biology, identical reasoning can be applied to the realm of global warming.

In recent years, Alba has attempted to alter the lens through which his discipline views the scientific process, which in the past has been characterized by monolithic devotion to the hypothetico-deductive logic. Although sympathy for this approach is understandable, intolerance for induction and abduction has, in Alba’s estimation, severely limited progress.