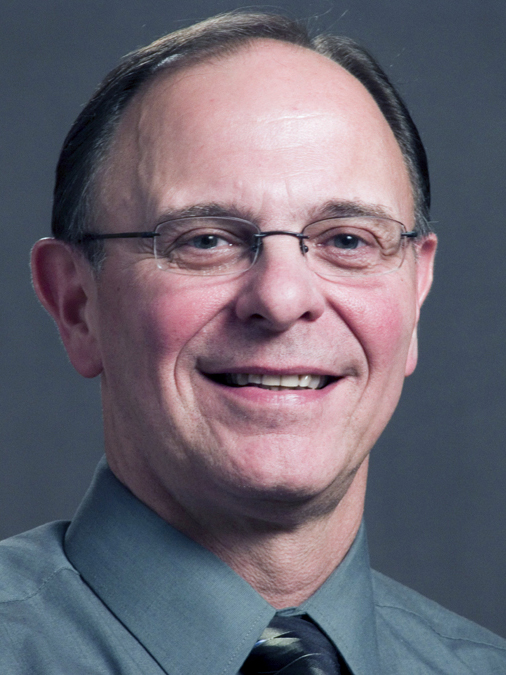 Rick Alleman’s interest in vector-borne pathogens has focused on developing molecular methods of diagnosis and persistence of infection. His work has resulted in the recognition of different antigens used in the serological diagnosis of infections with Ehrlichia and Anaplasma spp. Using funds provided by a USDA grant, he recently identified the in vivo endothelial cell invasion of the hemoparasite, Anaplasma marginale, in cattle. This hemoparasite has been known to cause persistent infection in cattle, however, host cells other than circulating erythrocytes have never been suspected. Alleman suspects other host cells could harbor infection because carrier cattle had parasitemias so low that they could only be detected by PCR analysis, and, with that, only sporadically. The discovery of endothelial cell invasion is significant in that it demonstrates a stage of the life-cycle not previously considered, and provides a new avenue for targeting vaccine development.

Alleman also recently identified persistence of Anaplasma phagocytophilum infection in dogs. Through three different experimental trials, he showed that infection can persist in subclinically infected dogs for up to one year, and that the currently recommended therapy using doxycycline does not clear infection. This work is significant because, prior to this, A. phagocytophilum was thought to cause only acute infection that was either self-limiting or quickly cleared with doxycycline therapy. This is particularly useful information since a screening test (SNAP® 4Dx) is now available for serological detection of antibodies to A. phagocytophilum in dogs. This test is widely used and Alleman’s findings indicate that seropositive animals, even those that are clinically healthy, are likely carriers of the organism. A. phagocytophilum is a zoonotic pathogen thus having human health implications, as well.

Alleman’s group was recently awarded funds to study and further characterize a newly recognized Ehrlichia spp. Panola Mountain Ehrlichia (PME). This organism was recently discovered in South Georgia and North Florida and appears to be closely related to Ehrlichia ruminantium, the organism that causes Heartwater disease. E. ruminantium is a serious problem in livestock in Africa and the Caribbean Islands. It is real threat to the U.S., particularly Florida, since the state shares migratory birds with the Caribbean islands and has the tick vector.