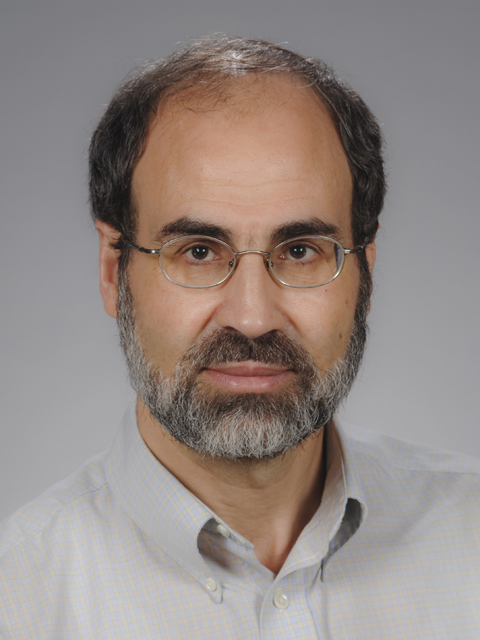 Badredine Arfi’s work within Political Science has been multifaceted, including critical-theoretic analysis of international relations theory and the role of religion in democratic theory, applications of quantum approaches (borrowed from physics) to game theory with applications in political science, and the development of linguistic fuzzy-logic approaches to social science methodology.

Second, he has developed a set of sophisticated methodologies to analyze politics using the approach of computing with words or soft computing. These methods allow us to systematically account for the role that the inherent vagueness and imprecision of natural language play in theorizing and empirically studying social and political phenomena. Specifically he has developed a new approach to game theory, decision-making, the study of complex causality, and data analysis based on linguistic fuzzy logic instead of Aristotelian binary logic.

Third, drawing on his prior work in physics, he has adapted key ideas from the theory of quantum physics such as entanglement and superposition to develop a framework of quantum theoretic games that he uses to analyze the problems of collective action and trust in politics.

Fourth, he has developed a new critical-theoretic framework for assessing and rethinking IR theories based on Jacques Derrida’s thought on deconstruction and Jacques Lacan’s theory of psychoanalysis. Arfi is now rethinking our theories of democratic pluralism and their compatibility with Islamic conceptions of democracy, and conducting on-the-ground interviews with supporters of Islamist parties in North Africa and the Middle East to provide an empirical complement to his theoretical insights.

Arfi is also extending his previous work by asking whether faith can inform debates about international ethics and international relations theory in general. He is also applying linguistic fuzzy-logic to social network analysis, with applications to international ethnic conflicts.