Professor of Physiology and Functional Genomics 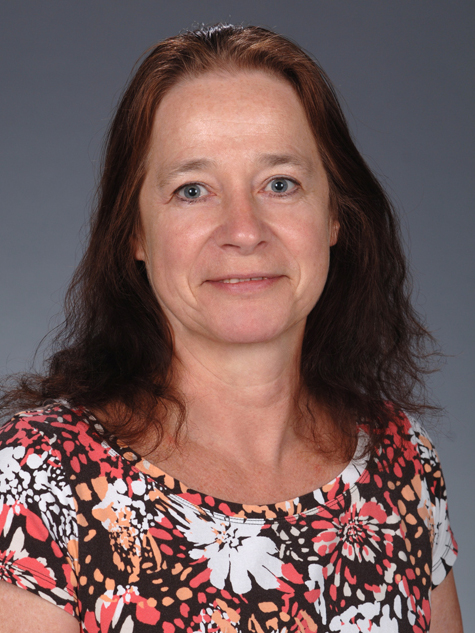 Chris Baylis’ research centers on the kidney and blood pressure control with specific interests in several areas: maternal adaptations during normal and compromised pregnancy and the renal mechanisms of the normal maternal plasma volume expansion, which is so important in an optimal outcome for the developing fetus.

Baylis has amassed considerable evidence that the normal maternal volume expansion requires a localized increase in the activity of phosphodiesterase-5 (PDE5), in the inner medulla of the kidney. This prevents the normal natriuretic influences that work through cGMP (nitric oxide (NO) and atrial natriuretic peptide) from acting and allows the activated sodium retaining influences (angiotensin II and aldosterone) to dominate renal sodium handling, leading to continual renal sodium retention throughout pregnancy.

A second major interest for Baylis is in the role of NO deficiency in the pathogenesis of chronic kidney disease (CKD) and associated cardiovascular disease. One active area of investigation is how the intra-renal NO synthases influence progression of CKD and also the way that the endogenous NO synthase inhibitor, asymmetric dimethylarginine (ADMA) is regulated and contributes to endothelia dysfunction, cardiovascular injury and progression of CKD. It is now clear that systemic and intra-renal NO deficiency are both a cause and a consequence of CKD, contributing importantly to progression of the kidney damage and to the associated cardiovascular disease. In related studies, Baylis is also investigating how metabolism and transport of the NO synthase substrate L-arginine changes in CKD and may contribute to NO deficiency.

A new area of Baylis’ research is investigating the impact of exercise on the kidney and specifically on the renal NO and antioxidant systems. Despite the many beneficial metabolic and cardiovascular effects of exercise, Baylis also found that, in some rats, exercise renders the kidney susceptible to exacerbation experimentally induced acute renal failure.