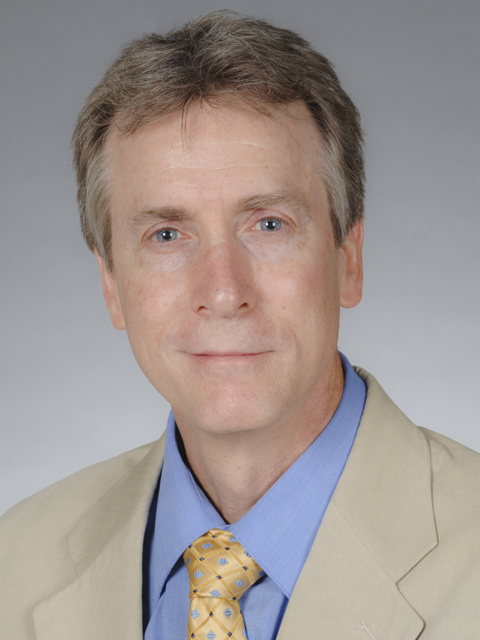 David R. Borchelt’s laboratory is built around the goal of improving understanding of the mechanisms by which the neurodegenerative disease processes diminish the function of neural networks and ultimately cause the death of vulnerable neural cells.

One of the most prevalent neurodegenerative disorders, Alzheimer’s disease, has long been a focus of research in his laboratory. Alzheimer’s disease is widely recognized as the most prevalent type of neurodegenerative disease, characterized by the accumulation of aberrantly folded proteins. These misfolded proteins are seen as both instigators of disease processes and indicators of abnormal protein metabolism. For much of the last several years, Borchelt has worked to unravel the mechanisms that cause mutant proteins to misfold and to determine how the accumulation of such proteins initiates disease.

Borchelt’s most recent work focuses on large scale studies of protein metabolism as he pursues the hypothesis that the accumulation of misfolded proteins imposes burden on cellular systems involved in protein metabolism, disrupting the balance between protein synthesis, folding, and protein turnover in a manner that causes global changes in the protein function.