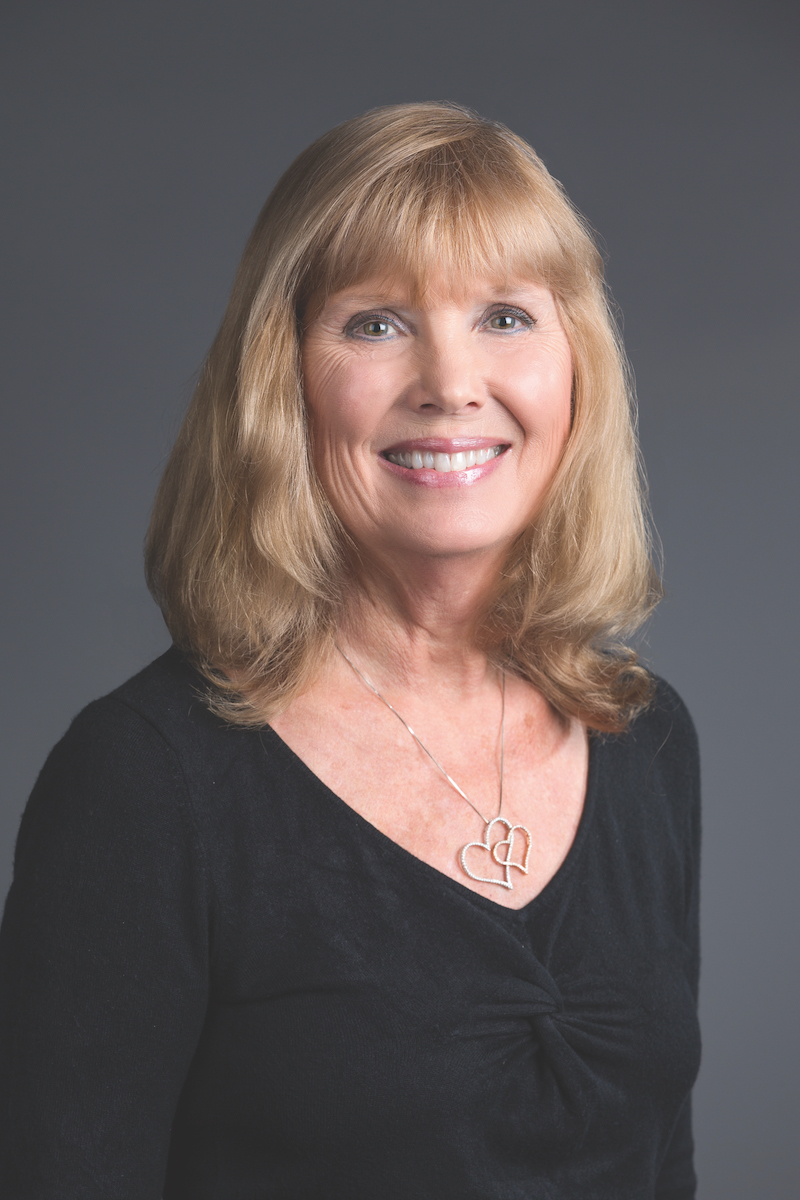 Jeannine Brady’s current research primarily revolves around Streptococcus mutans. This pathogen is the major cause of dental caries, or tooth decay, which is the most common infectious disease in the world. S. mutans is also associated with systemic diseases, including heart disease.

“I first began to work on Streptococcus mutans as a post-doc in 1989, and have been continually fascinated by this organism’s resilience and ability to cause disease,” Brady said. “It is a master of evolution and natural selection that has blossomed in human populations since the advent of agriculture.”

Because the bacterium’s ability to cause disease depends on unique aspects of its biology, her lab characterizes several of these processes to improve understanding of how it establishes biofilms on teeth, tolerates the acid it generates from sugars, and outcompetes other microbes.

Although the study of S. mutans is important in and of itself, this pathogen also now serves as a broad model for gram-positive bacteria, especially other streptococci.

“I hope that work done in my laboratory leads not only to better prevention and treatment strategies against tooth decay, but also to increases in our understanding of the biology of gram-positive organisms in general and the many diseases caused by the genus Streptococci in particular, such as neonatal sepsis, pneumonia, endocarditis, pharyngitis and cellulitis,” Brady said.

Brady is the principal investigator on two ongoing NIH-funded R01 grants; one to study the molecular machinery responsible for protein secretion and membrane biogenesis, and the other to study mechanisms and consequences of functional amyloid formation by several S. mutans proteins.

Brady and her team are working to uncover these basic biological pathways to aid in the development of future therapeutic interventions. An NIH-funded R21 grant is also underway to study delivery of DNA and protein into the biofilm matrix by S. mutans extracellular membrane vesicles.

Brady also serves as the Director of Graduate and Postdoctoral Training and Career Development for the College of Dentistry.