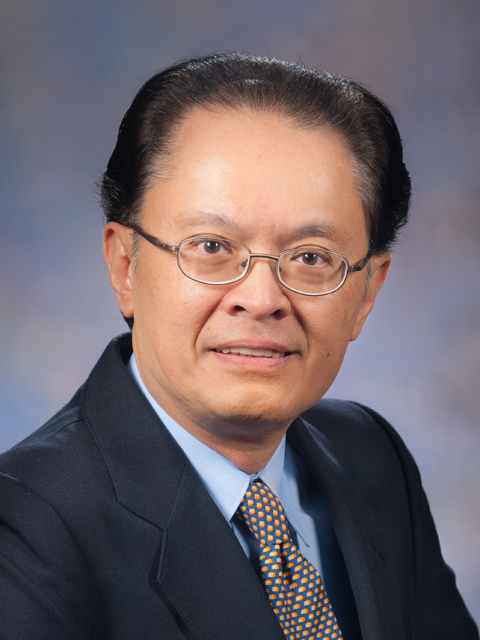 When Edward Chan first began to observe the cellular staining pattern of antibodies to the self protein GW182, he likened it to “love at first sight.” Later, Chan and his lab began to piece together their findings on the unusual new protein, including its importance to gene regulation. Now, Chan is researching the vital link between his discovery and the treatment of deadly diseases, including oral cancer.

Chan named his protein GW182 for a unique repeating chain of the amino acids glycine (G) and tryptophan (W). After identifying this protein, Chan and his lab then discovered the link between GW182 and RNA interference, the process by which small segments of RNA, called siRNA (small interfering RNA), or microRNA, regulate genes by shutting off, or “silencing,” their expression. Some neurological and autoimmune diseases, including lupus, may be caused when the immune system makes antibodies that attack self proteins such as GW182. The protein is a marker for GW bodies, the foci within the cytoplasm of cells where, Chan discovered, the main mechanism of RNA interference originates. Chan also found that altering the protein shut down RNA interference.

According to oral biology department Chair Robert A. Burne, the study of RNA interference promises a new understanding of autoimmune diseases.

“Clearly, RNA interference has fantastic promise for studying gene regulation and function in humans, as well as for the treatment of human diseases,” Burne said.

Before Chan came to UF in 2002, he spent 18 years at The Scripps Research Institute, a non-profit biomedical research facility based in La Jolla, California, and has opened a branch in south Florida. It was there, Burne said, where Chan began to link the function of autoantibodies with cancer. Chan is currently studying the link between siRNA and treatment of oral cancer.

Chan is the course director for the microbiology and immunology section in the Interdisciplinary Program for Biological Sciences. He recently created an elective specifically for graduate-level study of RNA interference and microRNA.