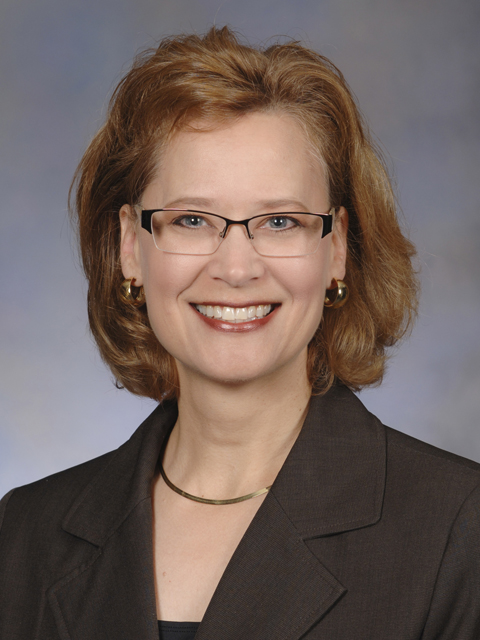 Coffey is concerned with how audience valuation by advertisers impacts the provision and sustainability of non-English language programming within the United States, a form of content diversity that enables democratic participation. In addition, she examines linguistic access and the economic ramifications of serving non-English speaking audiences within U.S. Findings from her work in this area have been published in the International Journal on Media Management, one of the best known outlets for media management research today, the Journal of Advertising Research, and Journalism & Mass Communication Quarterly, one of the best known and most prestigious mass communication journals.

Coffey’s work on ethnic audiences and language has also impacted the industry. An FCC economist requested one of her papers, along with the published piece on the Univision and Hispanic Broadcasting Inc. merger. In 2010, she was a featured panelist at the Leo Burnett advertising agency in Chicago, for the Advertising Educational Foundation symposium on opportunities within the emerging Asian American advertising market. Her ethnic audience and media management research has been cited in many journals and academic publications, as well as a legal research database. Coffey has also been interviewed by the mainstream media about her ethnic media work.

While much hype has surrounded the potential uses of virtual media spaces such as Second Life, no scholars had empirically tested their efficacy as a platform for learning (e.g. memory) or cultural sensitivity outcomes at the time of the study. Coffey first-authored an article of some of her project’s results in 2013, in the International Journal of Intercultural Relations. The project was sponsored by a $500,000 grant from the U.S. Department of Defense. This work has been cited by U.S. and Chinese popular press.