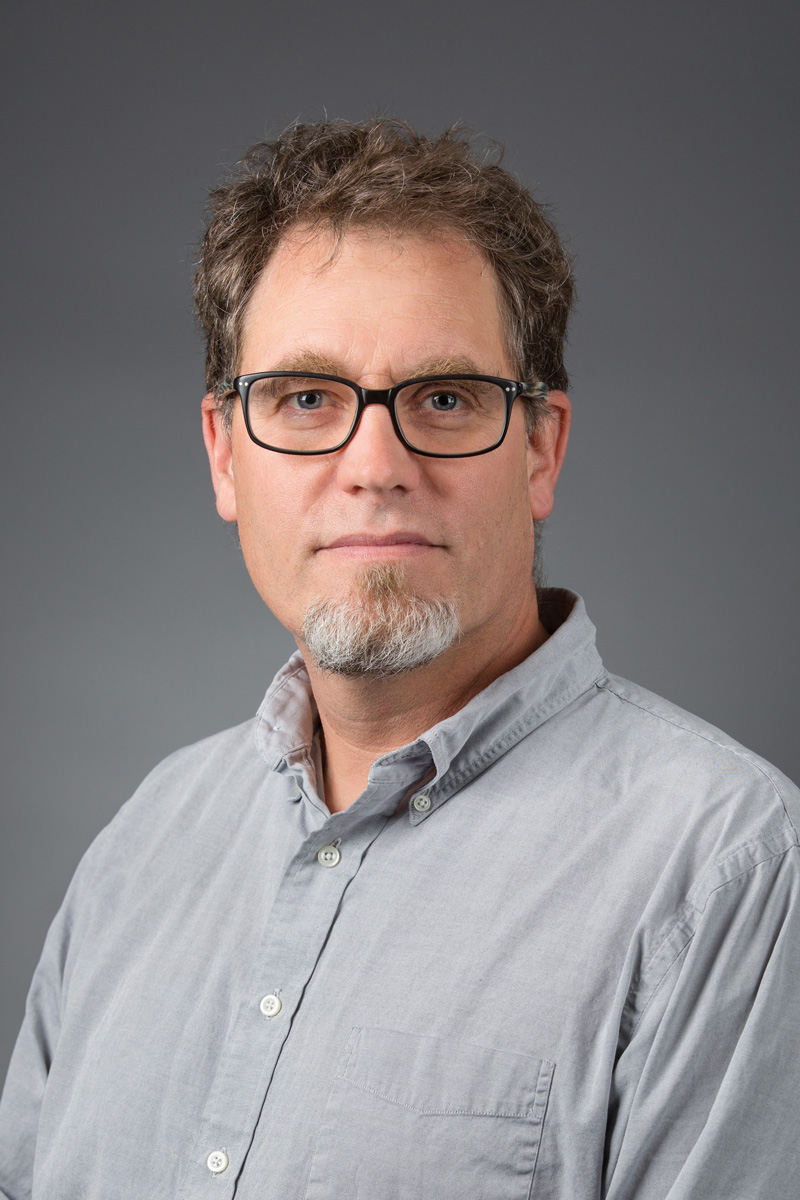 With access to 20 years of behavioral data from West African monkeys, David Daegling said he has an ideal sample to ask a critical question in evolutionary biology: How do primate species balance the two needs of strength and resiliency in their bones?

This long-term sample contains observational data on the feeding and locomotor behaviors that typically produce the highest mechanical stresses in the skeleton.

“Consequently, we have information on bone quality and behavior from the same populations, which allows us to parse the effects of inherited versus environmental factors,” he said.

The interaction between bone development and physical activity has been the primary driver of Daegling’s research. He is particularly interested in the adaptive potential of bone – how genetic, nutritional and hormonal factors interact with an animal’s history of physical activity to influence structural integrity of the skeleton. Daegling uses both experimental and comparative approaches in his research, and he has examined skeletal anatomy across species and across the behaviors thought to influence variation in bones.

Daegling integrates both undergraduate and graduate students into ongoing research projects, educating his students in biomechanics, histology and statistical analyses of behavioral data. His students have served as first authors on 14 conference presentations and co-authors on 12 journal articles in the past seven years.

“They represent real stakeholders in this research program,” he said.

Daegling’s contributions to skeletal biology have argued that bone actively adapts to its physical environment, but does so imperfectly. Future research will focus on how biological factors such as metabolic rate and genetic background might constrain the efficacy of bone adaptation – an area of research that he says will have “tangible, but as yet undiscovered, applications to skeletal health in human populations.”