Professor of Biochemistry and Molecular Biology 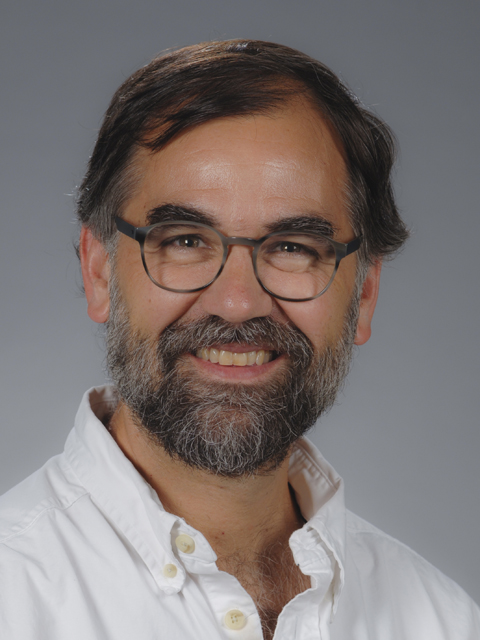 Art Edison studies mixtures of small molecule metabolites from living organisms to understand their role in behavior or as biomarkers for disease or response to treatment.

The overall goal of metabolomics is to measure and statistically characterize all of the small molecule metabolites from an organism or group of organisms. Researchers are a long way from being able to fully achieve this goal, as analytical technologies all have limitations in key areas such as sensitivity, resolution, or dynamic range.

The most common approach to metabolomics is two group studies in which data are identically collected for each group and compared. Using this general approach, researchers can investigate many important problems in biology and biomedicine: diseased vs. healthy, diseased vs. treated, young vs. old, etc. Edison is developing many of these approaches using the model organism Caenorhabditis elegans, which allows extensive laboratory manipulation and detailed study of development.

Nuclear Magnetic Resonance (NMR) is essentially a universal detector, but it has relatively low overall sensitivity. This limitation restricts many studies to abundant samples, such as serum. However, there are many areas of great importance with limited sample availability, such as tissue biopsies from surgery. Edison is working on the development of high-sensitivity NMR probes for such mass-limited samples.

Nematodes are the most abundant animal on earth and are both free-living and parasitic. Virtually every species of plant and animal, including humans, has associated parasitic nematodes. C. elegans, a free-living soil nematode, is one of the best-studied animals, but, until recently, much less was known about its chemistry. Edison’s studies have shown that this nematode makes at least ten related pheromones with very complex and overlapping functions. By discovering the chemical biology of C. elegans, Edison may develop new ways of controlling nematode parasites, which could have a major impact in human, domestic animals, and plant infections.