Jennifer Miller, professor of pediatric endocrinology in the Department of Pediatrics, is an endocrinologist studying the role hormones play in regulating body functions such as appetite, growth and fertility. Developing new long-term treatments for patients with hormonal imbalances is central to her work.

Miller, whose research focuses on the genetic causes of early-onset weight gain, specializes in Prader-Willi syndrome, also known as PWS. A genetic disease that occurs in about 1 in 15,000 births, PWS is the leading cause of life-threatening childhood obesity and is often characterized by severe weakness and lack of appetite in infants that develops into insatiable hunger beginning in childhood.

“My patients have a rare genetic disease, which is lifelong and life threatening,” Miller said. “My role is to provide information to them as well as to confer hope to these families that we will do our best to allow these individuals to live their best possible lives through research and education.”

Current treatments for PWS emphasize doses of growth hormones, which can help children build strength and bone density. But the U.S. Food and Drug Administration has yet to approve a treatment for adults, who can suffer more acutely from PWS after their insurance coverage for hormone treatments lapses.

Miller, also the director of UF’s PWS program, is collaborating with pharmaceutical companies to develop lifelong treatments for the disease. Hers is the largest PWS clinic in the world, with more than 500 patients enrolled, their wellbeing, development and eligibility for new clinical trials tracked by Miller in the hopes of facilitating breakthroughs in their treatment.

“I’m intimately involved in making sure that the research we do is safe for my patients and invested in trying to find answers for this rare disease,” she said.

Miller said her mother’s work as a nurse specializing in diabetes sparked her interest in studying hormone regulation. It was during her residency program in pediatrics at UF in the early 2000s that Miller, who also earned her medical degree from UF, became interested in the link between brain development and childhood obesity.

In the two decades Miller has been studying PWS, caregivers have developed methods to identify the disease in infants as soon as one month after birth, enabling patients to start hormone therapy earlier and boosting their chances of improved cognitive and physical development. It’s a “huge” step for patients, who were previously unlikely to be diagnosed until around the age of eight, said Miller in an interview with medical news platform Healio.

“When I started doing this work 20 years ago, we basically talked about group homes from the time the kids were diagnosed. ‘They are never going to live independently because of their appetite, which they cannot control, the end,’” she added. “Now I say, ‘I think there will be an answer, and I think there is a possibility your kid could live independently, and we are working on it.’”

An advocate for compassionate patient care and a leading voice in PWS research, Miller was recognized in 2020 among the American Health Council’s Best in Medicine for her mentorship and contributions to medicine. She has served on the National Clinical Advisory Board for the PWS Association since 2007.

In 2013, Miller appeared on the talk show The Doctors to explain PWS. 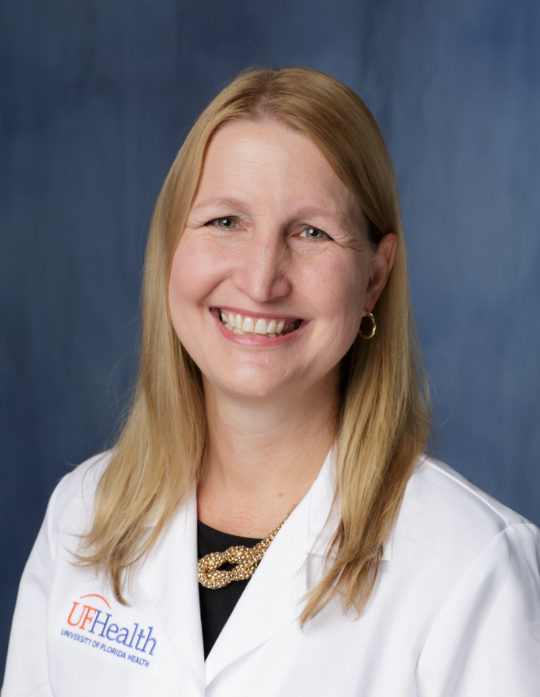