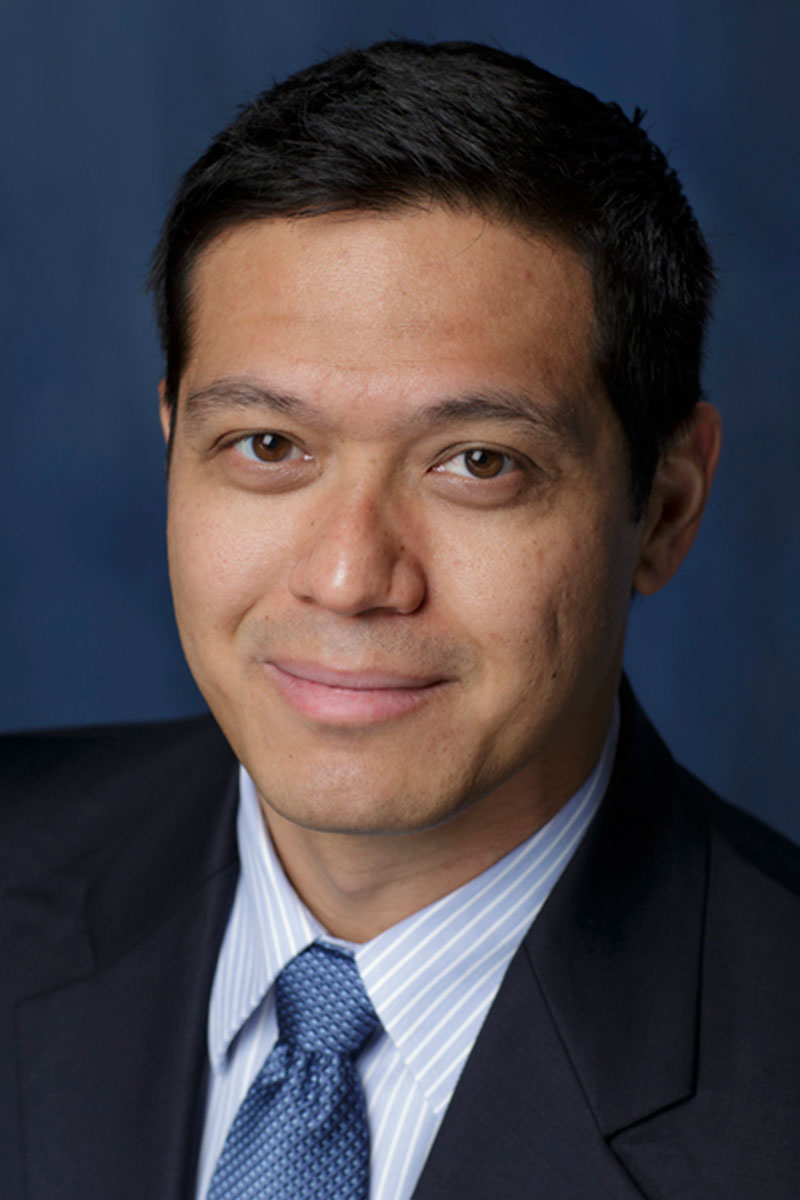 “I’ve always been fascinated by the brain,” Krause said. “During my undergraduate education, I was exposed to research that sought to understand physiology and behavior by probing how the nervous system functions. From there, I was hooked!”

Krause subsequently decided to be a neuroscientist and study how the central nervous system can promote or reverse diseases ranging from mental health disorders to hypertension.

His graduate work led to the discovery that angiotensin II, a hormone that contributes to the onset of hypertension, can also act within the brain to change physiological and behavioral responses to psychological stress. Later, as a tenure-track faculty member, Krause was part of a collaborative project that determined increasing body sodium levels by one to two percent could promote resiliency against psychological stress while also facilitating social behavior.

“This phenomenon was attributed to the robust excitatory effect that increasing body sodium levels can have on neurons that produce oxytocin,” Krause said.

Oxytocin, sometimes referred to as “the love hormone,” is a neuropeptide used in a variety of clinical trials to treat different neuropsychiatric disorders.

“This led us to experiments that used alterations in body sodium levels as a way of studying the effects of native oxytocin on brain circuits responsible for controlling the stress response and social behavior,” Krause said.

In addition to this line of research, Krause’s expertise in mouse genetics, experimental models of disease and advanced neuroanatomical techniques have allowed him to serve as Co-PI on projects. For example, using mouse models, Krause’s research lab determined their previous knowledge of angiotensin II and its effects could be developed as potential therapeutic treatments for anxiety disorders, stroke and hypertension. The manuscripts publishing these results earned Krause an invitation to speak at the 2016 Gordon Conference on Angiotensin and the 2017 American Physiological Society’s CNS section New Investigator Award.

As of December of 2017, Krause is the principal investigator of three NIH-sponsored R01 awards. More recently, Krause has chosen to serve as the inaugural director of the new Center for Integrative Cardiovascular and Metabolic Diseases.