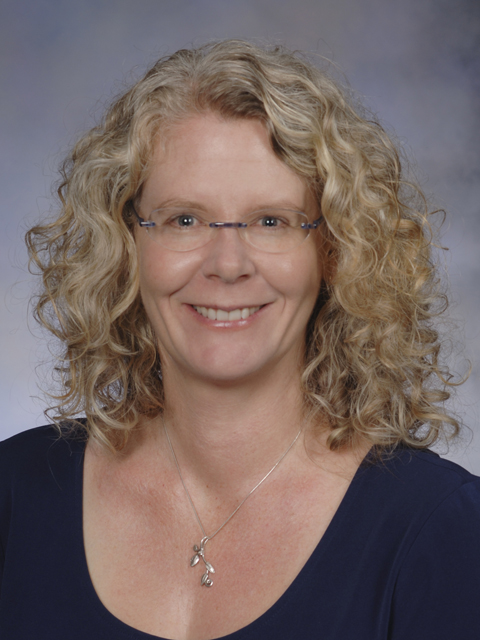 Michelle Mack’s research focuses on ecosystem ecology, the study of element cycling and energy flow between the biotic and abiotic components of the environment.

She is interested in understanding controls over structure and function of terrestrial ecosystems. In particular, she studies how the suites of physiological and life history traits present in a plant community affect ecosystem processes, such as nutrient cycling and plant productivity, and how changes in plant composition, especially those mediated by disturbance, alter feedbacks between ecosystems and the changing climate.

Over the past decade, Mack’s research has focused on high northern latitude ecosystems, where climate is warming more rapidly than any other place on earth. Globally-important stocks of carbon (C) reside in arctic tundra and boreal forest. Characterized by cold, moist climate and frozen soils, these ecosystems have historically acted as a net sink for atmospheric C; they remove more C from the atmosphere on an annual basis than they release, resulting in the accumulation of large stocks in soils and plants. With warming climate comes the potential for fundamental changes in ecological controls over C cycling. Plant growth is limited by both low temperature and the slow regeneration of nutrients such as nitrogen (N). Mack’s work shows that if warming stimulates plant growth by alleviating these limitations, than C storage may increase. But as soils warm, microbial decomposition and disturbances such as wildfire, which release C to the atmosphere, are also likely to increase. Mack’s work shows that increased C losses may balance or even outweigh increased C uptake, at least on the time-scale of decades to centuries.

Understanding the net outcome of these two processes is important because it determines the sign of the feedback between the arctic/boreal C cycle and warming climate. A positive feedback, where warming increases C losses more than uptake, would amplify anthropogenic changes in climate, accelerating warming and destabilizing feedbacks between ecosystems and the atmosphere. A negative feedback, by contrast, where warming increases C uptake more than losses, would dampen the anthropogenic signal and contribute to the stabilization of climate.