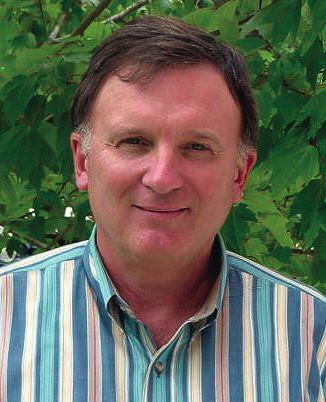 On any given day, 3,000 mechanical ventilation patients are trying to wean from artificial breathing support in the United States. Not only is the transition incredibly difficult, but it translates into enormous human and economic costs.

Daniel Martin, professor of physical therapy, contends that weak, dysfunctional respiratory muscles play a large role in ventilator dependence. He believes that the clinical principles of skeletal muscle rehabilitation would probably work with the respiratory muscles.

“I became interested in this area as result of my clinical work with lung transplant patients,” Martin says. “I found it very interesting that before the transplant, these patients’ pulmonary gas exchange was limited by the lung pathology, but following transplantation, the lungs theoretically were more than adequate to support gas exchange.”

After extensive research, Martin approached the medical staff in the Medical Intensive Care Unit at Shands, and proposed trying his inspiratory training method on patients that were having difficulty weaning from mechanical ventilation.

Martin was able to translate his clinical experience into a NIH funded project to experimentally test his new method of treating difficult-to-wean patients. The five-year trial is entering its third year and so far the results are promising.

“My ambition is for this method to be adopted by hospitals across the world as an effective treatment for a serious problem in critical care medicine,” Martin says.