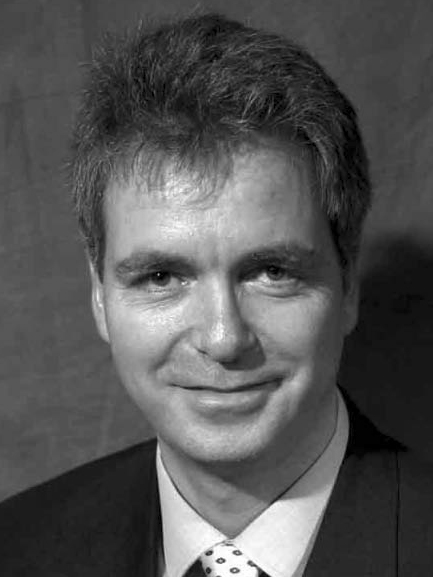 The research of Herwig-Ulf Meier-Kriesche has focused on clinical outcomes research with an emphasis on epidemiological methodology, clinical trials design and implementation, and pharmacokinetic research. He has an international reputation for his work in these areas, as well as for his studies on the use, metabolism, and complications of immunosuppressive medications in elderly transplant recipients, the effects of immunosuppressive protocols on chronic renal allograft failure, and the identification of factors affecting transplant organ and patient survival.

Currently, his research group is partnering with pharmaceutical industries to bring new therapeutic options to patients for both new immunosuppressive drugs and agents specifically designed to prevent long-term fibrosis of grafts, infections and malignancies. In addition, he is investigating histocompatibility strategies and immunological markers to better monitor and facilitate transplants in high-risk patients.

Meier-Kriesche’s outcomes research is focusing on kidney allocation strategies, trying to make organ-use more successful and efficient. In this area, he is collaborating closely with the United Network for Organ Sharing and the American Society of Transplantation. Because of his research interest in that area, he has been appointed as chair of the American Society of Transplantation kidney allocation task force.

In recognition of the last five years of his research achievements, Meier-Kriesche received the International Transplantation Societies Award for outstanding contributions to the evidence base for transplantation at The Transplant Society meeting in Sydney, Australia in August 2008. Most recently, the College of Medicine presented him with the Clinical Research Award in 2009. He was also elected to the Board of Directors of the American Society of Transplantation.