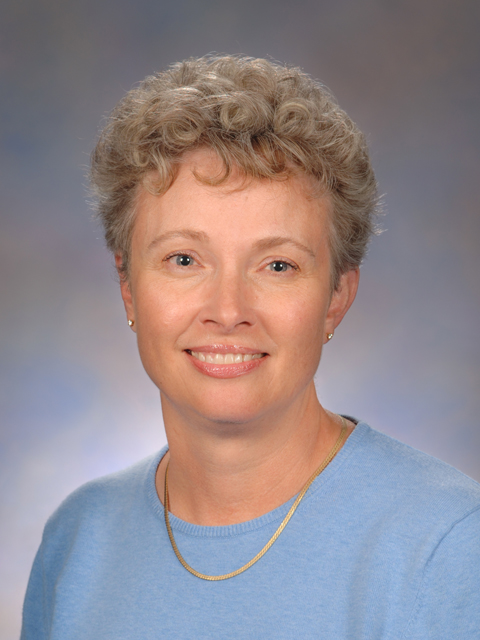 Connie Mulligan’s overarching research interest is human evolution and genomic diversity, as reflected in population history and human health and disease. Her research has grown into the optimal synthesis of anthropology and genetics.

Mulligan’s projects in human population history focus on reconstructing the physical routes, demography, and timing associated with the migration of the first anatomically modern humans out of Africa, as well as the peopling of the Americas. Mulligan has an established expertise in these areas and will continue to pursue new lines of research in the area of human population history.

In both projects, Mulligan looks at complex phenotypes. Complex phenotypes are defined as having multiple genetic and environmental factors, but most researchers look only at genetic or environmental factors and control for the other (e.g., the environment is often controlled for in a genetics study, as opposed to a factor that could contribute significantly to human biological variation). In her research, Mulligan explicitly includes both genetic and environmental (sociocultural) data that are balanced in terms of depth and sophistication, as well as analyzed simultaneously.

Anthropology is the ideal field in which to conduct her research because of the field’s holistic and international perspectives, as well as long-term interests in questions of race and disease, and a decades-long interest in the effect of maternal health and experiences on newborn health. Mulligan foresees that biocultural investigation of complex phenotypes, with a broad impact on human health and disease, will play a major role in her research program for decades to come.