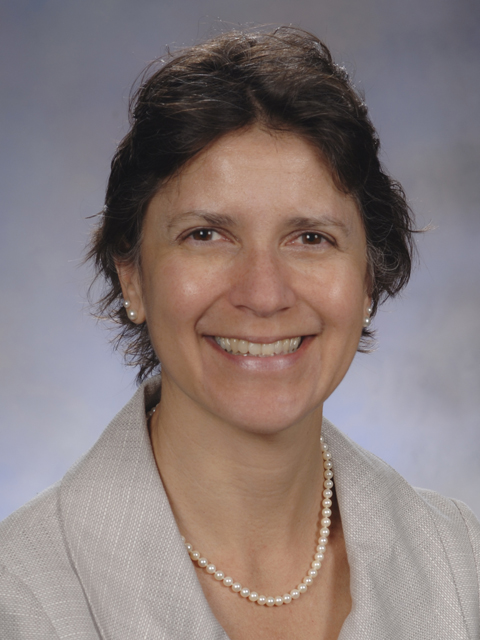 Victoria Pagán is an expert in imperial Latin prose literature, the Roman historians, and the historian, Tacitus.

Pagán’s writing effaces the boundary between the expert and the novice, thereby reaching as broad an audience as possible. Although her first publication appeared in a specialized journal devoted to papyrology and epigraphy, she has since established her career in venues devoted to critical theoretical perspectives. Yet, rather than make a seemingly unapproachable subject more obscure, Pagán strives to illuminate Latin literature, while maintaining its fundamental integrity. Therefore, she takes as her starting point two relatively common phenomena in Roman culture: conspiracy and gardens.

Conspiracy is rife in Latin literature, yet Pagán’s book Conspiracy Narratives in Roman History is the first book-length treatment of the subject. Using Watergate and the assassination of JFK to frame the problem of the essential epistemological gap at the core of any conspiracy, Pagán examines the narrative strategies of five prominent historians to disclose events deliberately shrouded in secrecy and silence.

The companion book, Conspiracy Theory in Latin Literature, explores the rhetoric of conspiracy in Latin literature and interrogates the susceptibility of audiences to believing such claims. Together these books have profound implications for our understanding of the literature of the Roman Empire, as writers harness the power of conspiracy theory for their own advantage and venture into the shadowy region between fact and fiction with consequences they cannot always control.

Rome and the Literature of Gardens proposed the garden as a site of transformation and transgression, and explored these oppositions by comparing works of ancient and modern literature. This book adamantly resists a de-historicized reading, so as to replace the untenable arguments about the relevance of classics with a critical responsibility for all that it has, and has not, achieved. With UF colleagues, she is editing the proceedings of “Disciples of Flora,” an interdisciplinary conference on gardens in history and culture.

Pagán’s textbook, A Sallust Reader is widely used in undergraduate classrooms across the country. As editor of a Companion to Tacitus, Pagán brought together twenty-five international scholars of Tacitus (she translated the contributions in French and German into English herself). Building on this work, she is commissioned as editor of the Tacitus Encyclopedia and as author of Tacitus for I.B. Tauris Press.