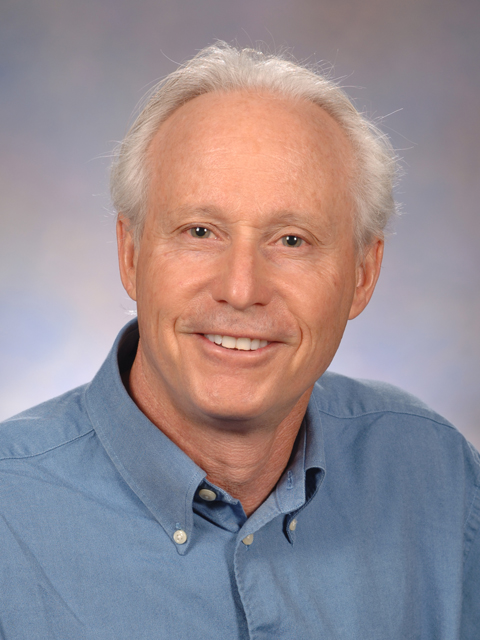 Richard Romano’s research is in the economics of education. In recent years, Romano has made many theoretical contributions through sophisticated economic modeling of decisions by both public and private education providers.

His analyses clarify the effects on the distribution of educational benefits across a demographically diverse student population of current public policy, while also providing policy prescriptions. Topics of this research include peer effects in education, the consequence and optimal design of educational choice policies including vouchers, the politics of education finance, and competition in higher education.

Romano has developed a theoretical and simulation model of competition among state-funded public and private universities. The model focuses on admission and tuition policies of institutions of higher education in the presence of prospective students that differ in their academic capabilities, household incomes, and other demographic characteristics. The model predicts sorting of students into and among universities, expenditures on educational inputs, the distribution of student achievement, and student higher educational cost.

Romano also studies the political economy of alternative tax instruments. Public policy generally combines alternative types of taxes, such as income, sales, and property taxes. Taking the positive perspective that the combination of different types of taxes arises in a political equilibrium, the project seeks to provide a political model and, thus, explanation for alternative tax systems. Not much progress has been made in the economics literature in studying tax systems from this perspective because the most standard political model of majority choice fails to predict equilibrium.