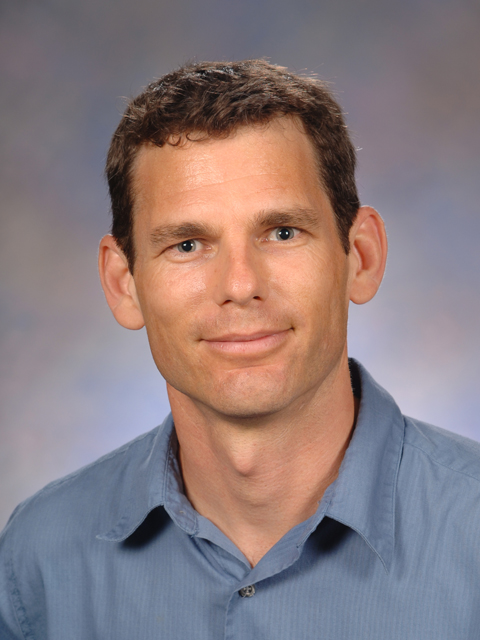 Edward Schuur’s research interests are focused on the structure, function, and development of terrestrial ecosystems.

Defining where and when the activities of organisms reinforce or counteract physical drivers is key to understanding how ecosystem dynamics are shaped. Schuur’s work is pushing forward an emerging body of literature connecting the influence of individual ecosystems and biomes to Earth system function. This is particularly relevant for understanding how feedbacks from terrestrial ecosystems shape the pace of climate change. Working in the arena of climate change has highlighted the importance of communication to multiple audiences, and this has, in turn, shaped Schuur’s research.

Schuur’s recent research has addressed the interplay between Arctic ecosystems and the Earth system. No ecosystem on Earth is remote enough to escape the effects of climate change, and the Arctic has the potential to shape future environmental change for the entire planet. His work has put estimates of carbon stored in permafrost (perennially frozen) soils at 1700 billion metric tons. This represents twice as much carbon as is currently contained in the atmosphere, and is several orders of magnitude greater than annual human emissions. Because of the size and nature of this carbon pool, thawing permafrost and the decomposition of previously frozen organic carbon is one of the more likely positive feedbacks from terrestrial ecosystems to the atmosphere in a warmer world.

The work of Schuur’s research group has outlined the level of risk and timescale of change for this vulnerable permafrost carbon pool using multiple approaches. Over the last decade, he has established an ongoing permafrost carbon observatory across a thaw gradient. He has used that to demonstrate that old carbon losses increase with warming at rates that could lead to significant biospheric emissions of carbon. These observational measurements have been more recently coupled with a deep soil warming manipulation, where he has been successful in experimentally degrading permafrost and documenting the effects on ecosystem carbon balance. This research has created the foundation for permafrost carbon as an important case study that links to a general framework of ecosystem resilience, vulnerability, and threshold change.