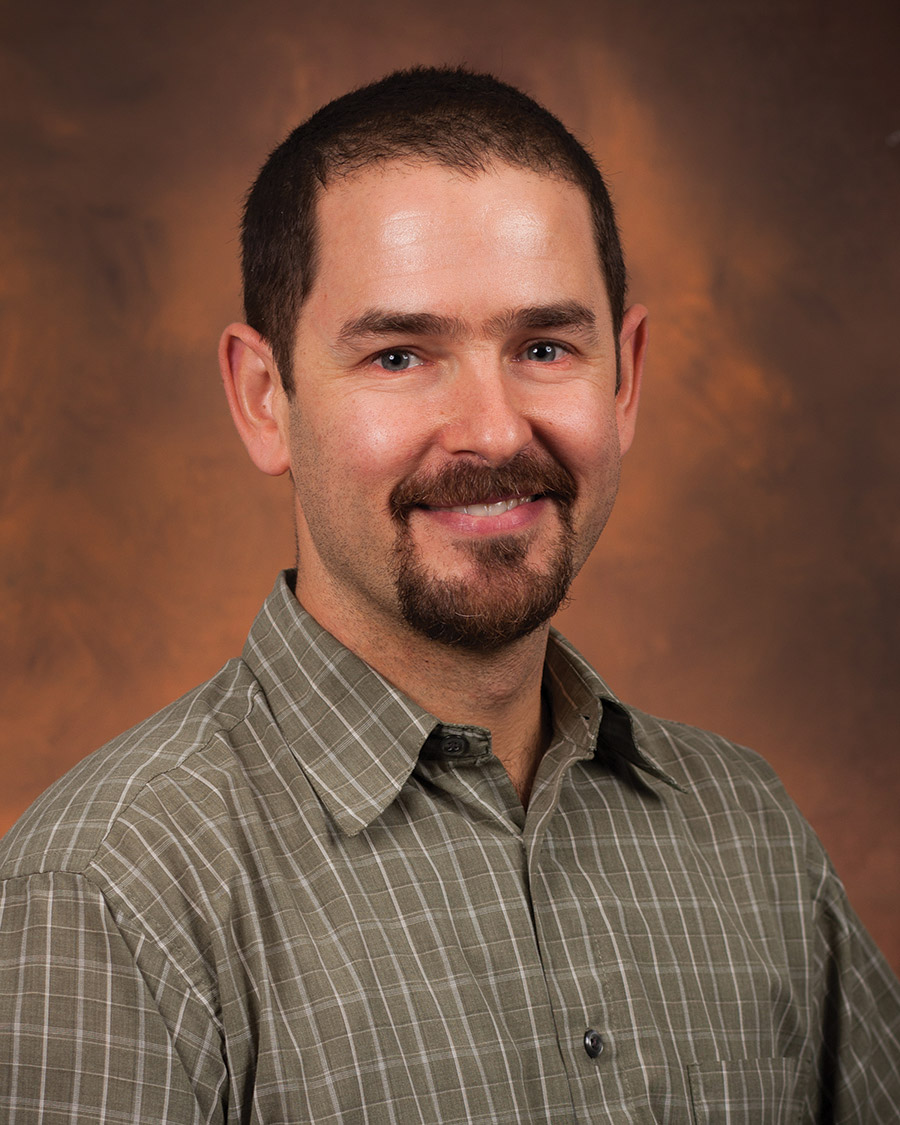 Matthew Smith’s area of research is fungal biology; however, he intends for his work’s impact to spread well beyond mushrooms.

“My overarching goal has always been to help students become thoughtful citizens who think critically, communicate clearly and seek answers to questions,” Smith said. “These are skills that can benefit our society as well as the students, regardless of their ultimate career path or whether they continue to study fungi or biology.”

Smith emphasizes the importance of contributing to the knowledge of highly educated citizens who are capable of making logical inferences, asking insightful questions and acting as critical thinkers.

“This is more important than ever before,” Smith said.

His work looks at the ecology, evolution and systematics of fungi with a special focus on plant-symbiotic ectomycorrhizal (ECM) fungi and hypogeous fungi (truffles).

“While there are a vast number of fungal species that are important for global nutrient cycling and normal function in healthy forests, fungi continue to be among some of least studied terrestrial organisms,” Smith said.

One focus of his work is ECM fungi, mutualistic organisms that live on tree roots in a symbiotic relationship. The trees in question are both ecologically and economically important. These fungi enhance plant nutrient uptake, alleviate drought stress and aid in plant establishment.

“I grew up exploring wild places and was always interested in how the natural world worked as a child,” Smith said. “The sheer volume of things we do not know about fungi still excites me and has kept me hooked on fungal biology research for more than 20 years.”

Several lab projects also focus on the biology of these plant-symbiotic fungi, such as The Pecan Truffle (Tuber lyonii). This native truffle is common in pecan orchards of the southeastern US and sells for $160-$320 per pound. Smith’s team researches this truffle’s biology with an eye toward future commercialization.

During the last five years, Smith has authored four extension publications and six book chapters. He has also published about 70 peer-reviewed papers in journals such as Science, Nature, and PNAS as well as more discipline-specific journals such as Frontiers in Microbiology and Fungal Genetics and Biology. Since 2014, Smith has received over $1.2 million in grants and mentored 40 biologists.