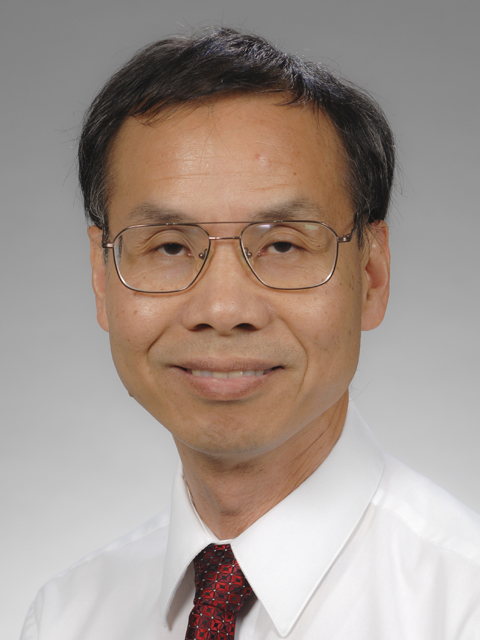 Organic electronics has emerged as an important field in physics, chemistry, and engineering in the last twenty years. The field has gained considerable interest because of its applications in displays, low cost electronics, and photovoltaics.

So’s research has gained national visibility. In 2008, he demonstrated the world’s highest efficiency blue OLEDs and the results were highlighted in the DOE’s web site. As a result of that, he received the Achievement Awards from DOE in both 2009 and 2010. Another achievement his group has made is in the area of infrared sensors. Combining OLEDs with a PbS infrared sensitizing layer, he demonstrated the world’s first quantum dot near-infrared-to-visible up-conversion device.

So’s research results generated a lot of attention from the national and international media, and he was interviewed by the Discovery Channel News, the German Spiegel magazine, and the local Gainesville TV20 station. His technical leadership has been recognized by U.S. government agencies. He was selected as the DOE Basic Energy Sciences Solid State Lighting Workshop OLED Science Panel Chair in 2006 and panelist for the DOE Solid State Lighting Workshops in 2010 and 2011.