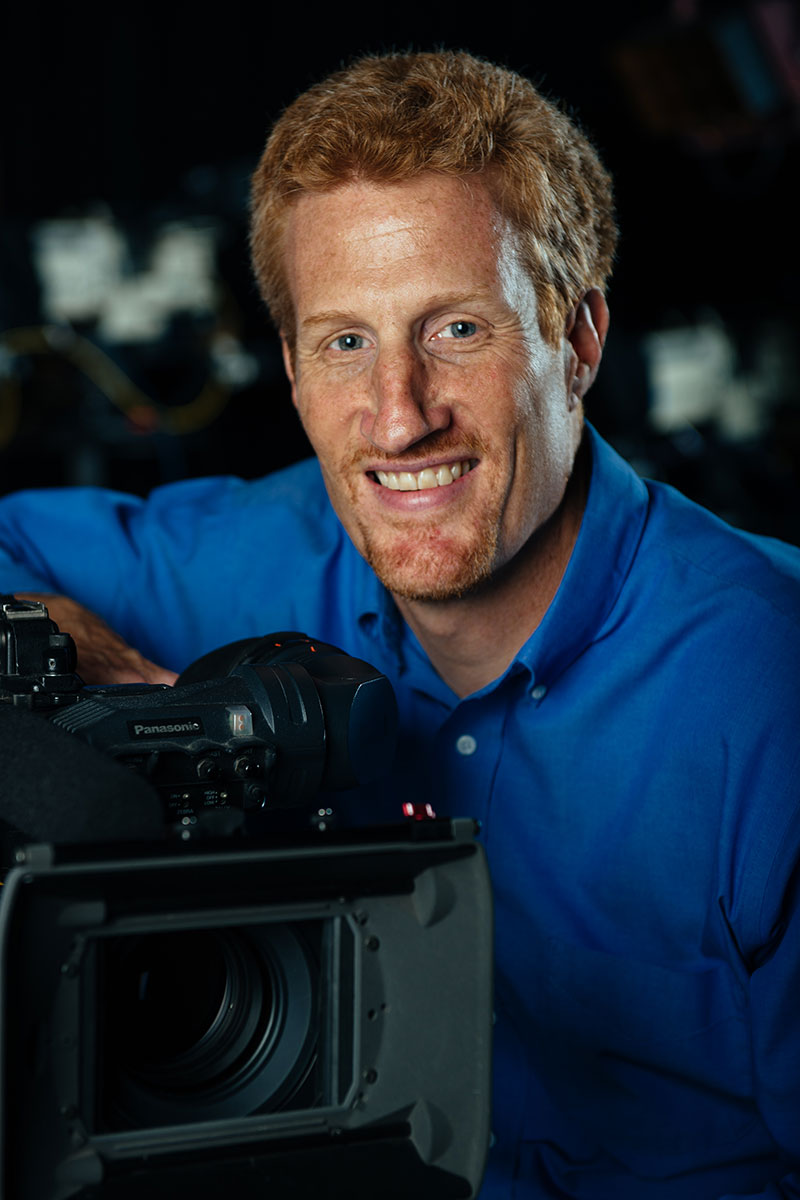 Timothy Sorel produces documentary and television programs concerning human rights and pediatric health issues. His work has covered a variety of topics, ranging from conflict in international relations between the United States and Cambodia to an introspective look at the stories of older Americans who began to perform artistic works late in life.

His most recent documentary, however, takes an in-depth look at one of the most puzzling aspects of medicine: the link between mental illness and infection and what this could indicate for understanding the connections between the brain and the body.

Over the course of three years, Sorel embedded with several families where a child had been diagnosed with Pediatric Autoimmune Neuro Psychiatric Disorder Associated with Streptococci (PANDAS).

“Watching these children disintegrate into a lifetime of mental illness while modern medicine argues about how to treat them is both sad and infuriating,” said Sorel. “The story of these families being bounced around the medical system and insurance companies was absolutely one I was compelled to tell.”

My Kid is Not Crazy: A Search for Hope in the face of Misdiagnosis required shooting more than 400 hours of video in 37 states. Sorel raised more than $130,000 in grants and in-kind donations for its production.

The film received a distribution deal in 2017 from Big Media-NYC, and a distribution agreement is being negotiated with Netflix. The film premiered in October 2016 and was publically released in May 2017. To date, the film has screened domestically in 32 theaters and 22 theaters internationally.

Most notably, the PANDAS documentary received numerous significant awards at the Broadcast Education Association Festival of Media Arts. The film was chosen for a Best of Festival Award and also given the Chairman’s Award, the competition’s top prize, out of more than 1,400 entries from 175 colleges and universities.

In keeping with his creative agenda, Sorel’s next project is a series titled The World Pediatric Project.

“I have been filming a series of programs in St. Vincent and the Grenadines as well as the Eastern Caribbean featuring US-based surgeons healing critically ill children while building pediatric healthcare capacity,” Sorel said. “The series is expected to screen with the Discovery Network group of channels in 2019/2020.”