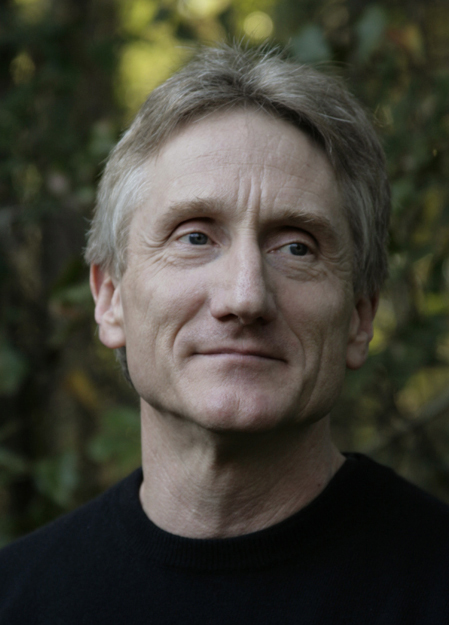 Bron Taylor’s research focuses on the complex relationships between Homo sapiens, the diverse environmental and cultural systems they inhabit, and the affective, religious, and ethical dimensions of their lives. This requires interdisciplinary and international collaboration, which he has facilitated by producing the award winning Encyclopedia of Religion and Nature (2005), founding the International Society for the Study of Religion, Nature and Culture (serving as its first, elected president, from 2006 to 2009), and establishing and editing its affiliated Journal for the Study of Religion, Nature and Culture (publishing quarterly since 2007). Through his individual research and these initiatives, he is recognized as one of the world’s leading religion and nature scholars, a field that UF is pioneering.

Taylor’s personal research draws on historical materials and ethnographic methods to illuminate the ways people in different times and places conceive of and relate to nature, including in Dark Green Religion: Nature Spirituality and the Planetary Future (University of California Press, 2010). According to Taylor, dark green religion involves perceptions that nature is sacred and has intrinsic value, a corresponding belief that everything is interconnected and mutually dependent, and a feeling of belonging to nature and felt kinship with all living things. This feeling of kinship enjoins a sense of responsibility to protect all life and the systems they are a part of, and upon which they depend. Taylor sees such spirituality as an anchor for environmental sustainability movements around the world.

Taylor is currently working on a book exploring the radical environmental movement in North America and hopes to follow this with a study of grassroots eco-social movements in Kenya. Meanwhile, he is developing an edited volume dealing with the cultural dimensions of sustainability with scholars associated with the Center for Environment and Development at Oslo University, participating in research sponsored by scholars at the United Nations University and with the International Union for the Conservation of Nature, gathering researchers to plan a project entitled, “Religion, science, and the future,” and developing a volume examining the motion picture Avatar as an example of dark green religion. Meanwhile, Taylor is in discussions with two National Geographic documentary filmmakers about a series based on his latest book, and is developing a website (www.brontaylor.com) to enhance his research and teaching by providing video, sound, images, and other complementary resources.