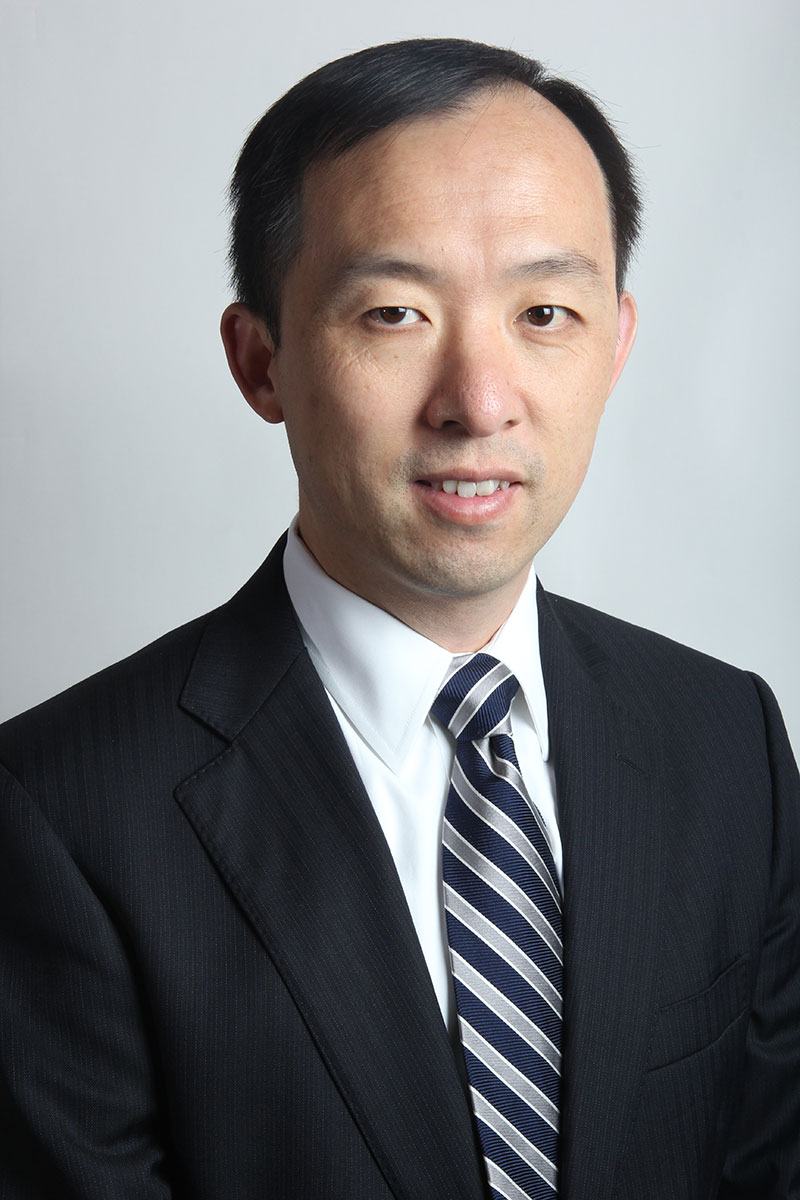 Wentong Zheng’s research focuses on the legal and economic issues confronting businesses and regulatory agencies in a globalized world. He has published extensively in areas such as international trade and business, antitrust and competition policy, international intellectual property and Chinese state capitalism.

“I find myself especially interested in the boundaries between market and the state as well as the blurred distinction between state-owned and privately owned enterprises in China,” Zheng said.

“I would like to explore how international trade law ought to handle disputes associated with these instances of data between borders,” Zheng said.

After taking stock of these restrictions, he plans to explore how international trade law can keep up with the inevitably fast-paced technological developments. Recent tax reforms within the United States have highlighted the need for a better understanding of the legal issues arising from the interaction of international trade law and taxation.

“I plan on conducting a comprehensive survey of the international trade law rules that could potentially apply to domestic or international tax policies,” Zheng said.

Zheng has served on various faculty committees at the College of Law. Most recently, he was the chair of the Promotion and Tenure Committee and a member of the Non-Tenure Track Appointments, Retention and Promotions Committee. He has also served as advisor to the Florida Journal of International Law since 2014 and on the Appointments Committee, Faculty Development Committee, Curriculum Committee, and Technology and Facilities Committee as well.