Associate Professor of Teaching and Learning 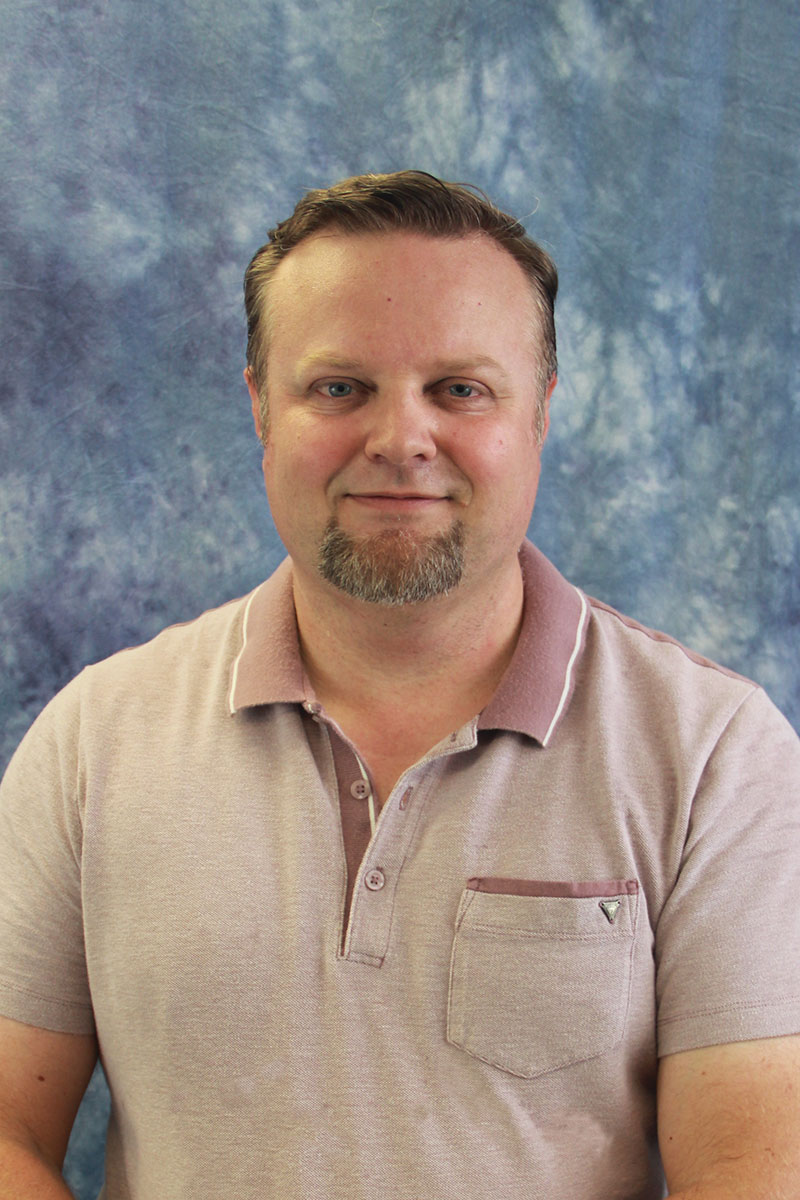 Pavlo “Pasha” Antonenko’s focus lies in educational technology. His interests include the design-based research and evaluation of technology-enhanced environments for formal and informal STEM learning, collaborative problem solving and the role of technology.

Antonenko believes effective teaching begins with a solid understanding of the different motivations, contexts and mechanisms behind learning, including the kind that takes place outside the classroom.

“I am very interested in informal learning because informal, and often incidental, learning experiences precede formal education,” Antonenko said. “I think there is much to learn about improving formal education in K-12 schools and colleges by examining how people learn individually and in groups outside of a formal environment.”

He has particularly focused on multimedia learning in relation to cognitive load (the effort used in working memory) and cognitive flexibility (the brain’s ability to switch between different concepts), and his work has subsequently contributed to theories on the subjects.

“I’ve always been curious about the unique affordances (and sometimes constraints) that technology introduces during learning,” Antonenko said. “For example, how does the use of technology help organize learning activities into contexts that are meaningful and relevant?”

Currently, Antonenko serves as the Director of the University of Florida’s Neuroscience Applications for Learning (NeurAL) Lab, which uses eye tracking and brain activity monitoring technology to explore how different parts of the nervous system communicate during learning. More specifically, his lab studies cognitive and emotional engagement during both individual and collaborative problem solving.

Antonenko has been the PI on several NSF- and NASA-funded projects, most notably iDigFossils, which promoted the engagement of K-12 students in STEM through the 3D digitization, printing and exploration of fossils; and Project LENS, which sought to leverage expertise in neurotechnologies to study individual differences in multimedia learning. He also spearheaded a NASA project engaging Native Americans in NASA-centered STEM cyberlearning and miscellaneous career awareness activities.

In 2017, Antonenko was invited to represent the U.S. Science and Learning field in Australia as one of only four National Science Foundation Principal Investigators. He was also the first College of Education faculty member to secure five NSF awards in one cycle.