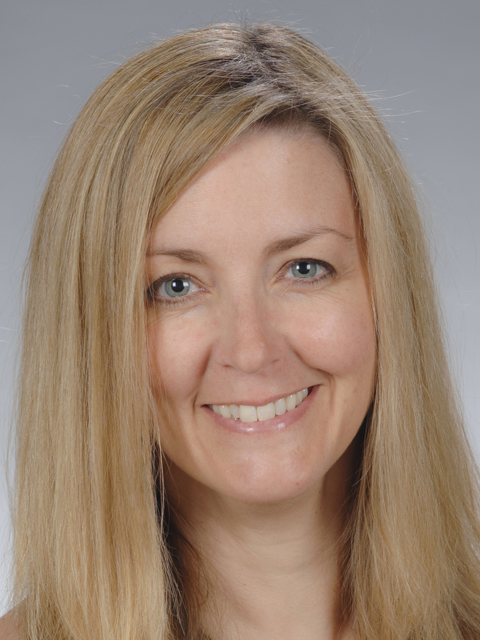 Juliana Barr’s research bridges three of the most vibrant fields in American history, that of early America, American Indians, and women.

Her first book, Peace Came in the Form of a Woman: Indians and Spaniards in the Texas Borderlands (University of North Carolina Press, 2007) was the recipient of six book awards. The book and other articles in various peer-reviewed journals and edited book collections have focused on the intersections of European colonialism and indigenous sovereignty as well as regional, continental, and hemispheric models for understanding the history of the Americas.

Barr has given many invited talks and keynotes in recent years, in the United States and Europe, as well as presentations at leading historical conferences. Barr’s work has continued to combine research in Spanish and French archives with anthropological, archaeological, and historical methods and sources to address larger analytical frameworks within which scholars conceptualize the history of colonialism and early American history. At the heart of her research agenda has been a question of Native American sovereignty and how European empires came to impinge on it (or not) over time.

Barr also studies the ways in which race and gender functioned as key components of competing native and European power systems. Unlike Europeans, Indians did not use concepts of race or ethnicity to define such relations, but rather grounded nation and polity in categories of kinship and gender. European efforts to incorporate Indians into colonial regimes also challenge our current understandings of the origins of racial hierarchy in North America, especially in the context of concomitant views and policies toward Africans.

The question of how race and gender interacted to create vying cultural, moral, and geopolitical spaces across the colonial landscape animates Barr’s current research focus.