Professor of Neuroscience and Psychiatry 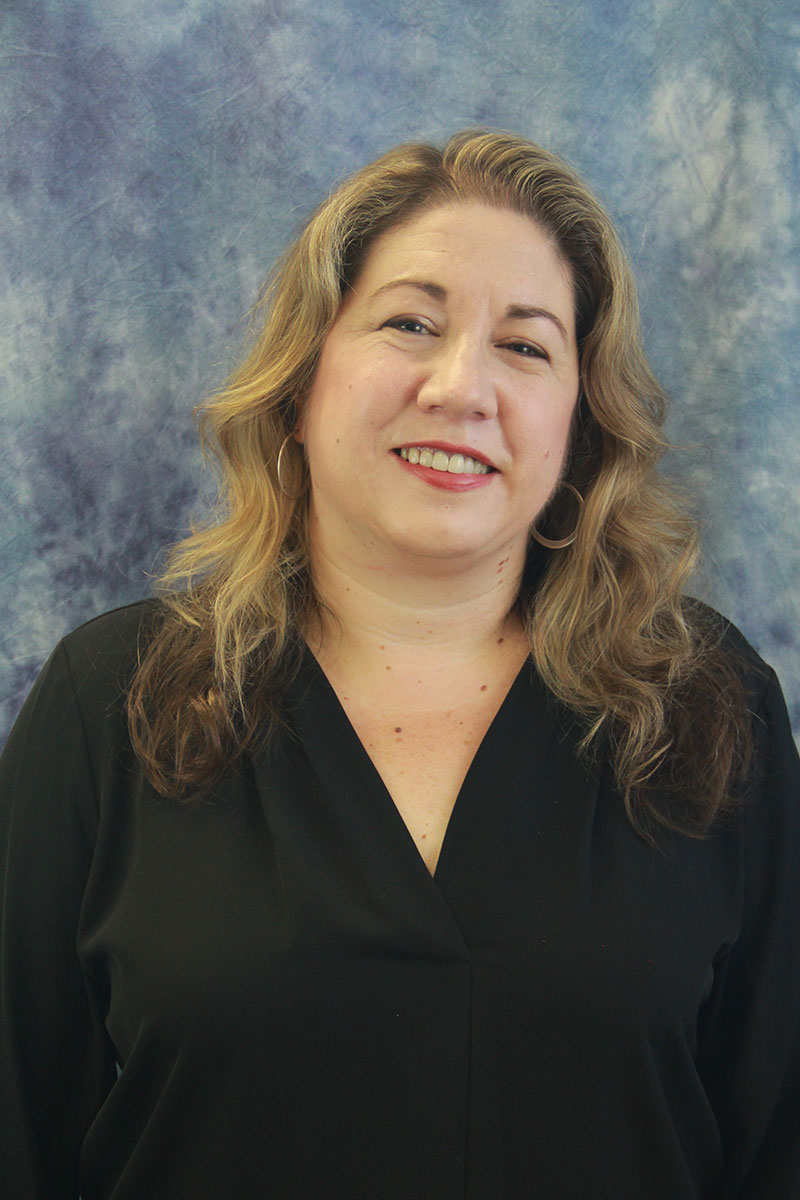 Jennifer Bizon is an expert in the field of cognitive aging research.

Currently, her NIH-funded research program is broadly focused on determining the molecular and neural circuit mechanisms that contribute to a decline in cognitive functions across an individual’s lifetime.

One major line of work in her laboratory, which has been supported by funding from the National Institute on Aging for the past decade, involves identifying age-associated signaling alterations in the prefrontal cortex, a brain region that is critical to a variety of essential cognitive functions.

“In the last few years, my lab has identified alterations in both inhibitory and excitatory neurotransmitter systems in the aged brain that contribute to loss of cognitive functions, such as attention and memory,” Bizon said.

Bizon’s research team is also interested in identifying the neural mechanisms responsible for both effective decision-making and for the maladaptive decision-making that can occur in aging and disease. Recently, her lab has employed optogenetic tools that use light to manipulate brain activity in specific circuits to define how they influence choice behavior. These experiments have begun to reveal how the aged brain makes decisions differently than the young brain.

“If we can identify both the circuit and molecular mechanisms that contribute to age-dependent cognitive decline, we will be positioned to understand the risk factors and to develop appropriate interventions to improve cognitive health and preserve quality of life for older adults,” Bizon said.

Her laboratory is currently investigating the contributions of cumulative stress across the lifespan to changes in memory and decision-making at advanced ages and exploring interventions that promote long-term cognitive resiliency.

In addition to her research, Bizon is a senior editor for Neurobiology of Aging, a leading journal in aging and neuroscience. She regularly serves on scientific review boards and recently completed five years of service on the F03A study section for NIH, which included two years as chair. Bizon has also published more than 70 peer-reviewed manuscripts.

At the University of Florida, Bizon has served as the Director of the Neuroscience Concentration in the College of Medicine graduate program and currently serves as the Associate Chair in the Department of Neuroscience. She is also on the McKnight Brain Institute’s executive board.