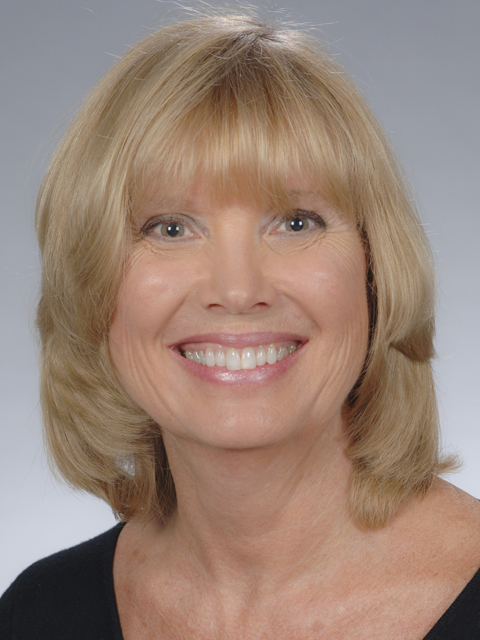 This oral pathogen is an important subject of study in its own right and also serves as an excellent model for understanding the biology of other streptococcal species and Gram-positive bacteria in general. Dental caries is an infectious disease resulting in tens of billions of dollars in annual health care costs in the U.S. S. mutans causes tooth decay because it adheres tenaciously to the tooth surface, generates acid from dietary carbohydrates, and tolerates its own acid end products and other harsh environmental stressors.

Brady’s group demonstrated that adaptive immune responses against a bacterial pathogen are altered and can be beneficially influenced by exogenously applied monoclonal antibodies (mAbs). They identified mAbs against S. mutans adhesin P1 that influence the quantity, specificity, and isotype of the humoral immune response against this microorganism. This strategy has implications for vaccine design because protective immunity may not be directed against immunodominant epitopes of pathogens and can be improved by redirection of the host response.

The proteins that are inserted into and secreted through membranes determine cellular function. Brady’s group showed that the universally conserved signal recognition particle of SRP pathway for co-translational protein translocation thought to be essential in all living cells was dispensable in S. mutans. This work led to the identification of a second S. mutans homolog of a family of membrane-localized chaperone/insertases found in mitochondria, chloroplasts and Gram-positive bacteria that can mediate co-translational translocation in the absence of an SRP. This previously unrecognized function of a bacterial YidC increases the understanding of Gram-positive bacterial membrane biogenesis and opens a new avenue of research regarding molecular mechanisms of pathogenesis in streptococci.

Amyloid is a non-covalent oligomer of extended intermolecularly hydrogen-bonded beta sheets that self assemble to form fibers ~5-13 nm in diameter ranging in length from tens of nanometers to micrometers. These insoluble aggregates demonstrate common biophysical properties including binding by amyloidophilic fluorphores, as well as visualization of characteristic amyloid fibrils by transmission electron microscopy. While amyloid formation has been extensively studied in the context of pathological states like Alzheimer’s and Parkinson’s Diseases, the concept that microbes produce functional amyloid and that this process contributes to adhesion, biofilm development, and pathogenesis is very new. Brady’s group has recently found that S. mutans is an amyloid-forming organism.