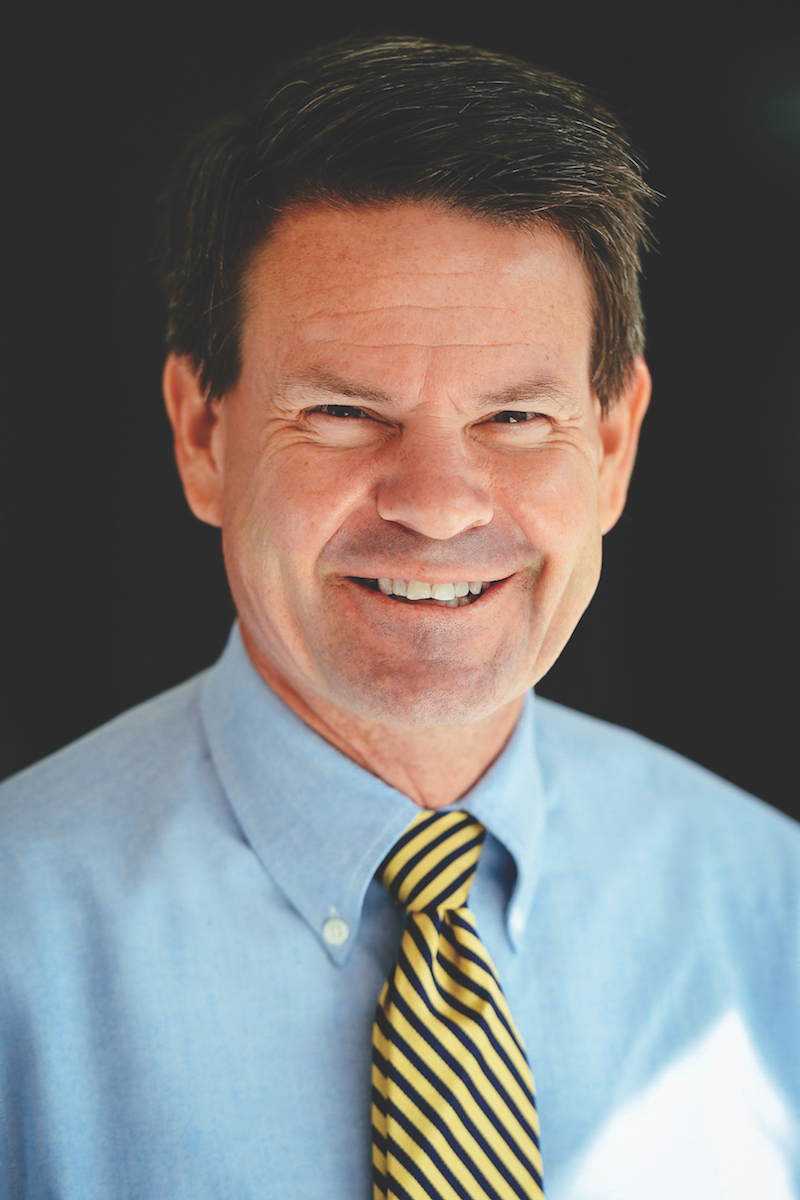 Clay Calvert’s current work focuses on the emerging subject of the First Amendment right to film police performing their jobs in public venues.

As of 2017, the U.S. Supreme Court has yet to address this issue. Calvert’s research on the subject analyzes a number of federal cases related to civilians’ right to record, advocating for a perspective of judicial scrutiny while exploring the potential differences regarding the intent, viewpoint and journalistic status of those behind the camera. He was also the first to publish an article discussing the third-person effect on people’s interpretations of “fake news.”

“In the digital era, anyone armed with nothing but a smartphone can help hold police accountable for their actions in public places likes streets, sidewalks and parks,” Calvert said. “Unfortunately, a few courts have yet to recognize that the First Amendment protects citizens in this activity. That’s why the U.S. Supreme Court needs to take up such a case very soon.”

Although Calvert has written for a number of law journals associated with some of the nation’s most prestigious law schools, including Columbia, New York University, Duke and Berkeley, he emphasizes the importance of translational communication. Specifically, Calvert has been published with multiple mainstream news organizations, authoring columns in New Republic, Newsweek, Time, Fortune Magazine, The Conversation and Huffington Post.

“I truly believe that publishing columns with major news outlets is one way that professors can impact public debate on important issues,” Calvert said.

He was also one of 11 professors to file an amicus curiae brief, or a brief submitted by those who are not parties in a case, with the U.S. Court of Appeals regarding the filming of police during the case of Fields v. City of Philadelphia.

He is the Joseph L. Brechner Eminent Scholar in Mass Communication and director of the Marion B. Brechner First Amendment Project at the University of Florida.