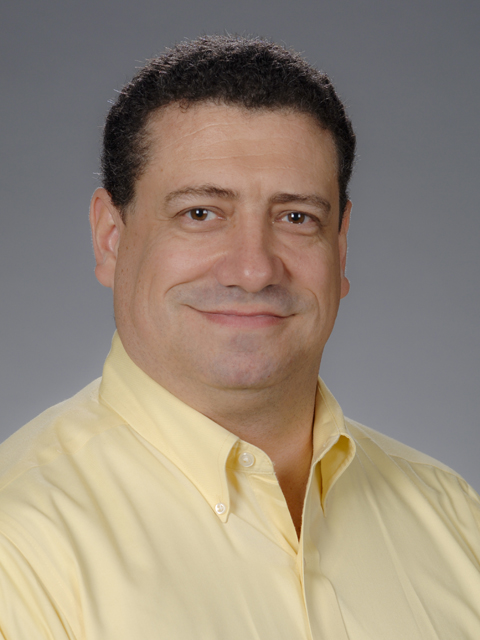 Positioned within the field of composition and rhetoric, Sidney Dobrin’s research focuses on writing, by asking fundamental theoretical questions about the nature and function of writing.

Dobrin’s research has focused on three distinct but overlapping subjects: the ecological properties of writing, the relationship between writing and the technological contexts of contemporary visual/screen culture, and disciplinary/institutional critique regarding composition studies.

His work, interdisciplinary and theoretical, is influenced by scholars inside and outside of composition and rhetoric. Universities have begun to advertise positions in Ecocomposition, a sub-discipline of writing studies that Dobrin helped establish that examines the ecological properties of writing.

Dobrin’s co-edited collection Ecosee: Image, Rhetoric, Nature addresses the role of visual media in contemporary environmental politics. The book, which is comprised of a diverse, transnational list of contributors, has been received well internationally. The co-edited collection Beyond Postprocess offers a vigorous, provocative discussion of postprocess theory in its contemporary profile. Most recently, Routledge has published Ecology, Writing Theory, and New Media: Writing Ecology, a collection seeking to establish ecological writing studies not just as a legitimate or important form of writing research, but as paramount to the future of writing studies and writing theory.

Dobrin’s most recent book, Postcomposition, carries all of this work to a new theoretical level, employing interdisciplinary work in complex ecologies, systems theories, fluid dynamics, physics, digital media studies, and posthumanisms to examine ideas and assumptions entrenched in composition studies. This book has already been noted by one reviewer as the best book in composition studies in the past five years and won the 2012 Ross W. Winterowd Award for best book in Composition Theory.

Dobrin gave the Plenary address at the Association for Study of Literature and Environment-United Kingdom, in Bath, UK; the Holder Memorial Lecture at Nebraska Wesleyan University; the Distinguished Lecturer Series lecture at Washington and Lee University; and twice in the last three years the Featured Presentation at the Conference on College Composition and Communication.