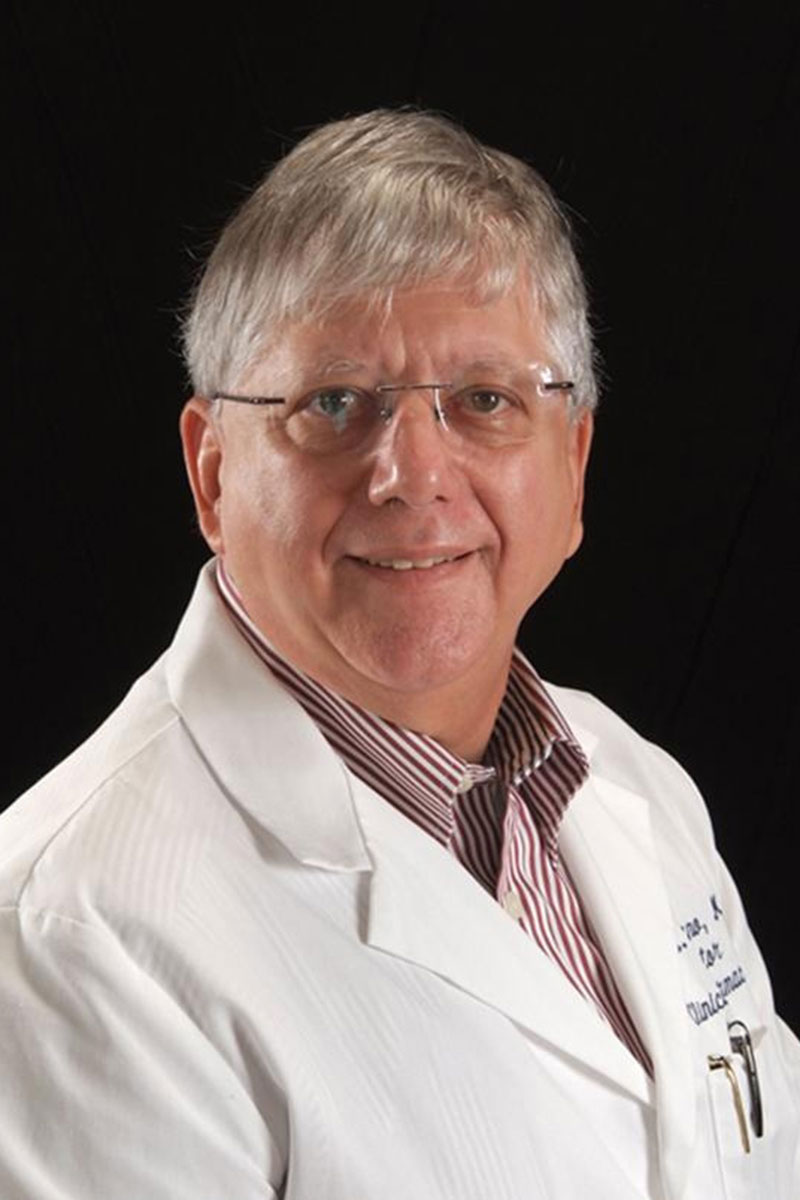 George Drusano’s interests focus on developing approaches designed to combat antibiotic resistance. Antibiotic resistance can make illnesses that were formerly treatable much more challenging to do so and position them as newly threatening.

“The issue of drug resistance has become a major problem,” Drusano said. “Consequently, for the last seven years, the focus of our group has enlarged to deal with the major problem of resistance emergence in pathogens.”

Drusano primarily focuses on mathematical modeling of antimicrobial chemotherapy, helping to identify the optimal doses and schedules to maximize the effectiveness of different drugs against bacteria, viruses and fungi. Though successful, his lab sought to broaden their interests to account for the resistance emergence already in motion.

“Unfortunately, because of multi-drug resistance and bad mutational frequencies to resistance, even this approach could not totally stem the tide of resistance,” Drusano said. “We then turned our focus to employing combination chemotherapy.”

Thus, this development of single and combination agent chemotherapy modeling for resistance suppression are the underpinnings of Drusano’s research program for the next five years. One of his primary goals is to identify a new treatment regime for tuberculosis, ideally shortening the current therapy’s length from six months to about two-to-three. His team is also exploring resistance therapies designed to address Hepatitis C and multi-resistant organisms.

“We are optimistic that our group can lead the way to address these global threats to public health,” Drusano said.

Drusano’s research resulted in an invitation to work as part of the Scientific Committee of the Global Antimicrobial Research and Development Partnership (GARDP), a part of the World Health Organization. He also received the Distinguished Investigator of the Year Award from the American College of Clinical Pharmacology and was awarded the Maxwell Finland Scientific Achievement from the National Foundation for Infectious Diseases. He was also the recipient of ICAAC Award from the American Society for Microbiology and the Paul Ehrlich Magic Bullet Award.

Currently, he serves as the Institute for Therapeutic Innovation director. To date, he is a principal investigator on a variety of NIAID awards, including a P01 and two R01s. His contribution to journals regarding infectious diseases is extensive and has resulted in 335 publications.