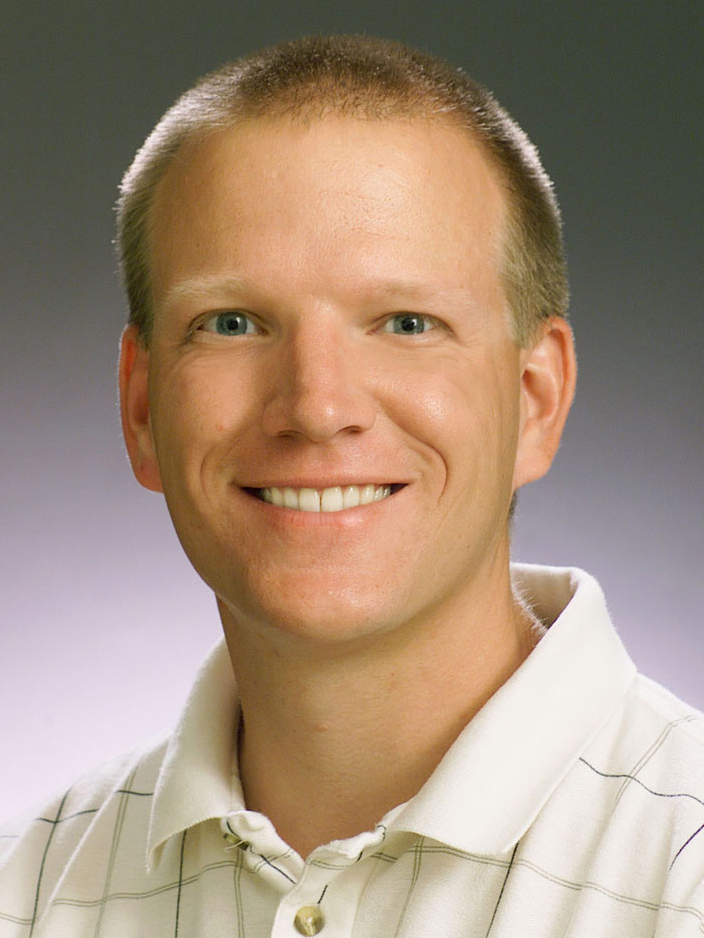 Michael Dukes’ research focuses on development and evaluation of the best technologies for irrigation control for optimum crop yield or high landscape quality while achieving maximum water conservation. Dukes and his research group have been investigating irrigation control technologies, called “Smart” irrigation controllers, that deliver irrigation water in the right amount and at the right time based on measurements of the irrigated system, such as soil moisture content or weather variables such as temperature, humidity, rainfall, etc.

Dukes found that, during normal Florida rainfall periods, landscape irrigation can be reduced by as much as 72%, compared to typical homeowner irrigation schedules. During very dry periods, when most of the water needs are supplied by irrigation, these savings are still up to 54%. In addition, Dukes and his group have shown that soil moisture sensor based irrigation on homes in southwest Florida irrigated 65% less than their neighbors without any adverse effect on their landscape quality. The success of these “Smart” controllers at conserving water has led to the passage of Florida Senate Bill 494 into law in 2009 that promotes incentives for “Smart” irrigation technologies.

Under vegetable production, Dukes’ research has shown that irrigation can be reduced up to 50% while maintaining or increasing crop yield. In addition, he has shown that allowing the plants to control the irrigation leads to much more efficient use of fertilizers and less fertilizer lost to the environment. This finding will become even more important in the future as environmental regulations increase and impact agricultural practices.

Dukes’ research has been supported by $6.2 million in external research funding over the last five years. The projects led to the mentoring and education of 14 graduate students that Dukes advised in their graduate work, six of them at the Ph.D. level. In addition, he has been serving on nine other graduate committees. This research has also led to 39 peer-reviewed journal publications, 95 other publications, 48 invited talks, and 148 contributed talks in the past five years. Dukes regularly speaks throughout the U.S. and internationally as a recognized expert on the state of the art in irrigation scheduling and control.