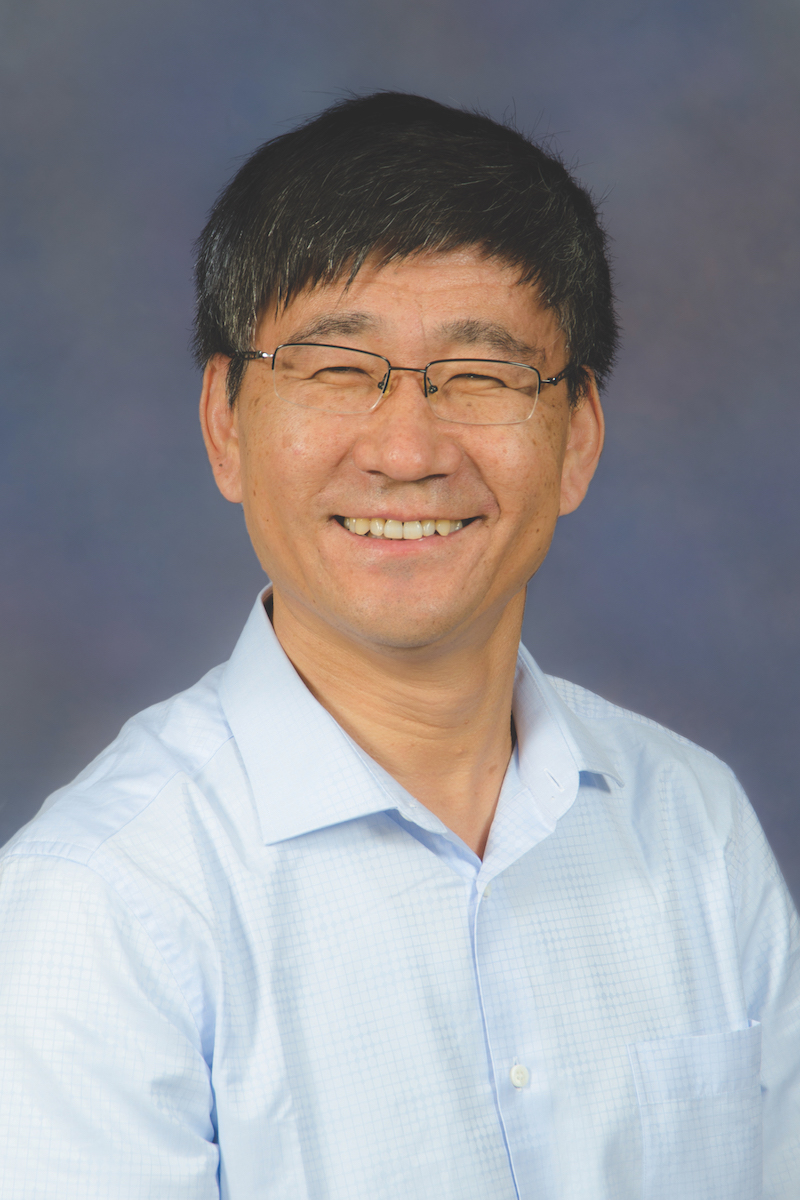 Fang’s lab – the Wireless Networks Laboratory (WINET) – has been consistently supported by external funding, totaling over $6.5 million from highly competitive sources such as the NSF and the Office of Naval Research. Currently, his team is developing flexible cognitive capability harvesting network architecture to efficiently manage network resources in both time and space and develop corresponding technologies to support users’ services effectively. This network architecture can be applied to address crucial design issues in the Internet of Things (IoT), mobile health, smart grid and intelligent transportation.

Fang and his team are also exploring privacy-preserving mechanisms and their applications in areas such as mobile health, public health, infectious disease control, and online social networks. He is responsible for developing a location-based solution to addressing security attacks on wireless sensor networks.

Since his arrival at UF in 2000, Fang has been engaged in a variety of multidisciplinary research efforts. His most significant contributions have been in the cross-layer optimization and protocol design of wireless networks, designing many innovative medium access control protocols. One such protocol received an award for the best paper from the Institute of Electrical and Electronics Engineers (IEEE) Technical Committee on Gigabit Networking, and has been cited over 540 times.

Fang was also named the editor-in-chief of IEEE Wireless Communications, the IEEE Communication Society flagship magazine and editor-in-chief of IEEE Transactions on Vehicular Technology, the IEEE Vehicular Technology Society flagship publication. In addition to publishing over 400 papers, he has been awarded the UF Doctoral Dissertation Advisor and Mentoring Award, the College of Engineering Ph.D. Dissertation Advisor and Mentoring Award four times, and the College of Engineering Faculty Mentoring Award.