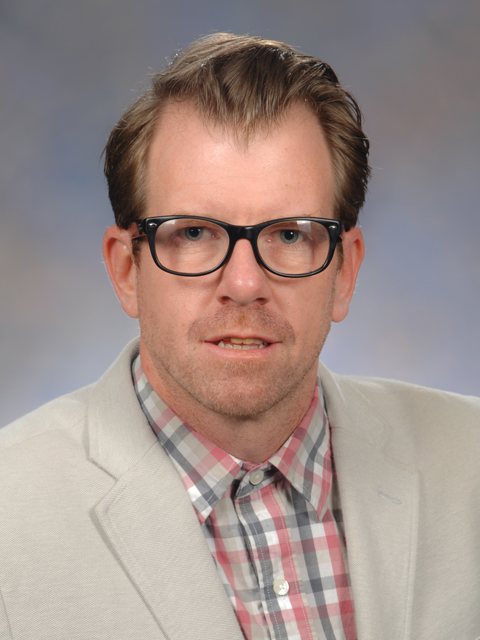 Chris Gibson’s research explores the complexity of human behavior to be found in the dance between nature and nurture.

He uses an interdisciplinary approach to examine the intersection between trait-based variables and social contexts for understanding individuals’ involvement in deviant and antisocial behavior during particular developmental periods and over their life course. Using large scale, prospective longitudinal data sources, Gibson answers questions on how humans interact and adapt to their environments in ways that produce behavioral heterogeneity.

The life-course theoretical perspective that drives Gibson’s research questions cuts across areas that are too often viewed separately in criminology. This framework has recently led him to examine the influences of both genetics and environmental contexts (e.g., in utero, neighborhood, family, and peer groups) on externalizing behaviors, delinquent involvement, perpetration of violence, and violent victimization. For instance, Gibson is conducting research on how functional genetic polymorphisms moderate the influence of environmental conditions on aggression, self-regulation, criminal offending, and substance use. Relatedly, he is conducting research on how neighborhood social contexts may moderate the influence of psychosocial traits on behavioral outcomes for child, adolescents, and adults. Overall, these lines of research require Gibson to use advanced statistical methods for unpacking the developmental causes and correlates of human behavior.

Gibson’s progressive research has earned him multiple awards and recognitions including the prestigious W.E.B. Du Bois Fellowship from the National Institute of Justice, the Tory J. Caeti young scholar award from the Academy of Criminal Justice Science, and a ranking in a 2012 peer-reviewed study as one of the top five young criminology scholars in the United States.