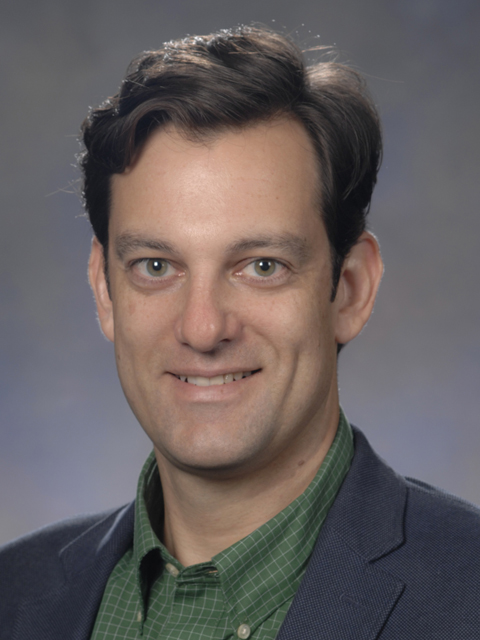 Clarence Gravlee is a medical anthropologist, whose research focuses on the social and cultural context of racial inequalities in health, with an emphasis on stress and racism in the African Diaspora.

Gravlee’s approach to the study of health inequalities consists of a critical reexamination of the biological concept of race and its utility in social science and health discourse. Gravlee recently finished data collection for a field-based study of racism, stress, and health among African Americans in Tallahassee. He has amassed a rich data set, including ethnographic interviews and observations, social network data, an epidemiologic survey, genetic samples, and biomarkers of stress exposure. This data will support a steady stream of publications over the next few years.

In addition, Gravlee is at work on a book about race, racism, and health. The book draws on a decade of empirical work on the health effects of racism in the African Diaspora. It will offer a critical analysis of race in contemporary medicine and attempt to clarify the social origins of racial inequalities in health.

A secondary focus of Gravlee’s ongoing scholarly activity concerns research methods. This emphasis is reflected in recent peer-reviewed publications on methodology and in his co-edited volume Handbook of Methods in Cultural Anthropology.

Gravlee is frequently invited to share his research findings with colleagues and students at other leading institutions. In 2013, he presented invited lectures at Stanford, Notre Dame, UT-Austin, and the University of Chicago.