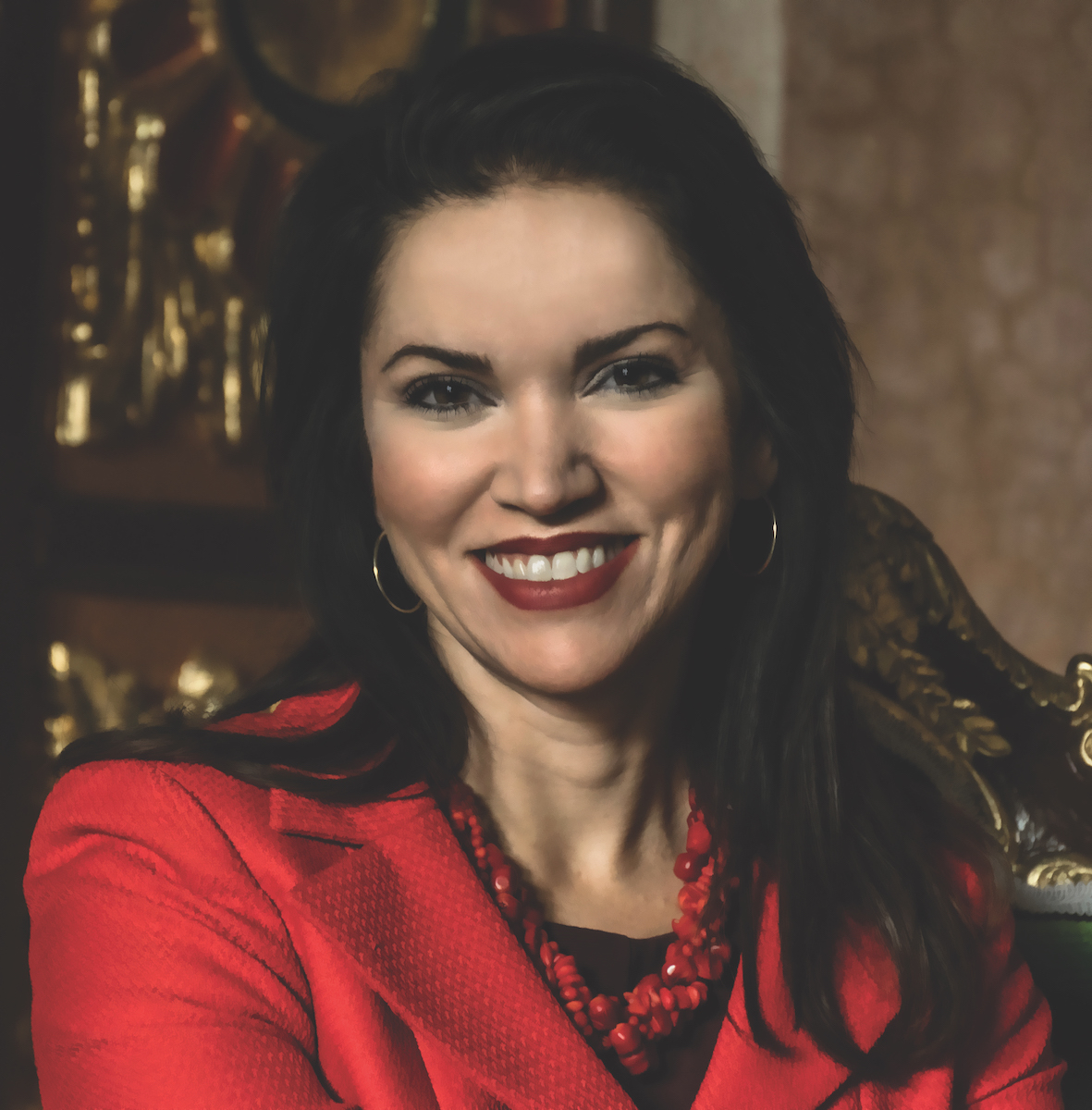 Lillian Guerra is a noted scholar whose work centers on Latin American culture, with a focus on the Caribbean.

She is the author of many scholarly essays in addition to three books: Popular Expression and National Identity in Puerto Rico (1998); The Myth of José Martí: Conflicting Nationalisms in Early Twentieth-Century Cuba (2005); and Visions of Power in Cuba: Revolution, Redemption and Resistance, 1959-1971 (2012). Visions of Power in Cuba received the 2014 Bryce Wood Book Award from the Latin American Studies Association, one of the most prestigious designations for this area of study.

“Without a doubt, I have been inspired to pursue the historical lines of research on the Cuban Revolution and its origins in Cuba’s mid-twentieth-century political struggles by Cubans themselves,” Guerra said. “Despite both Cuban exiles’ and the Cuban Communist state’s reductionist tendency to caricature the past, Cubans themselves retain vibrant, complex and stunningly detailed memories that contradict simplistic accounts.”

In addition to her academic work, Guerra’s creative writings include contributions to the works of renowned photographers Alex Harris and Cathryn Griffith, as well as three collections of Spanish-language poetry. She has also published a book of short stories, Cartografía Corporal.

“I tell my students that the reason they study history, particularly the history of Latin America and the Caribbean, is to change the world,” Guerra said. “What they study, whether it is the history of slavery and its legacies or the history of U.S. military interventions and support for dictatorships in this region, inevitably reveals much more: we discover that slavery, capitalism and national identities developed hand-in-hand with racism, cultural chauvinism and ideas about ‘progress’ or ‘development’ that purported to liberate all people equally while, in fact, only benefitting a few.”