Ensuring that proper amounts of dietary iron are absorbed by patients with high or low iron requirements has been a vexing issue for nutrition researchers. In most healthy people, iron absorption is precisely matched to the amount lost from the body, Collins said. But for others, genetic mutations can cause their bodies to absorb too much iron, possibly resulting in damage to the heart and joints and causing diabetes. Alternatively, some can’t absorb enough iron, which can result in lethargy and poor oxygen circulation.

“We’re interested in developing nutritional or dietary approaches to either increase or decrease the absorption of dietary iron,” said Collins, who arrived at UF in 2008. “And what’s unique about iron is that, unlike other nutrients, it’s all controlled at the level of the intestine because we don’t have any regulated means to rid the body of excess iron.”

Although Collins had earned his bachelor’s degree in biology from Sewanee: The University of the South, it wasn’t until he was hired as a research technician while working on his master’s degree in molecular biology at Middle Tennessee State University that his interest in nutrient absorption began taking shape. The prevalence of iron overload conditions and iron deficiency, the most common nutrient deficiency worldwide, combined with the complexity of iron absorption solidified his curiosities in iron biology.

Collins, who earned his Ph.D. in molecular physiology from Vanderbilt University, added that his broad educational and research background gives him unique insight into studying nutrition.

“I think my introduction to nutrition was sort of happenstance because my training is in biology and molecular physiology, and since then, I’ve never viewed nutrition as a standalone science,” he said. “I think in the long run, diverse experiences and training just gives you more opportunity to end up doing something that you really enjoy.”

Collins helped lead UF’s interdisciplinary doctoral program in nutritional sciences for six years, first as graduate coordinate and then as its director. He has supervised 12 Ph.D. students and directs the Collins Lab in UF’s Department of Food Science and Human Nutrition.

“I’m proud of the research that we accomplish and the papers that we publish and the grants we get, but all the work is done by really talented nutritional sciences doctoral students. All the success that I have through those things is due to their work,” he said. “Training students and seeing them succeed are probably what I consider some of the most important things I’ve been able to accomplish.”

Collins was awarded the American Society of Nutrition’s Mead Johnson Award in 2011 in recognition of his early career accomplishments studying nutritional absorption. 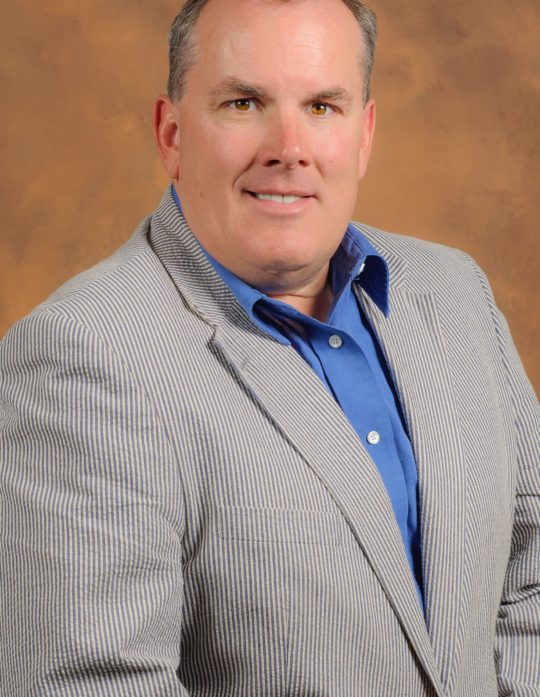