Professor of Sociology and Criminology & Law 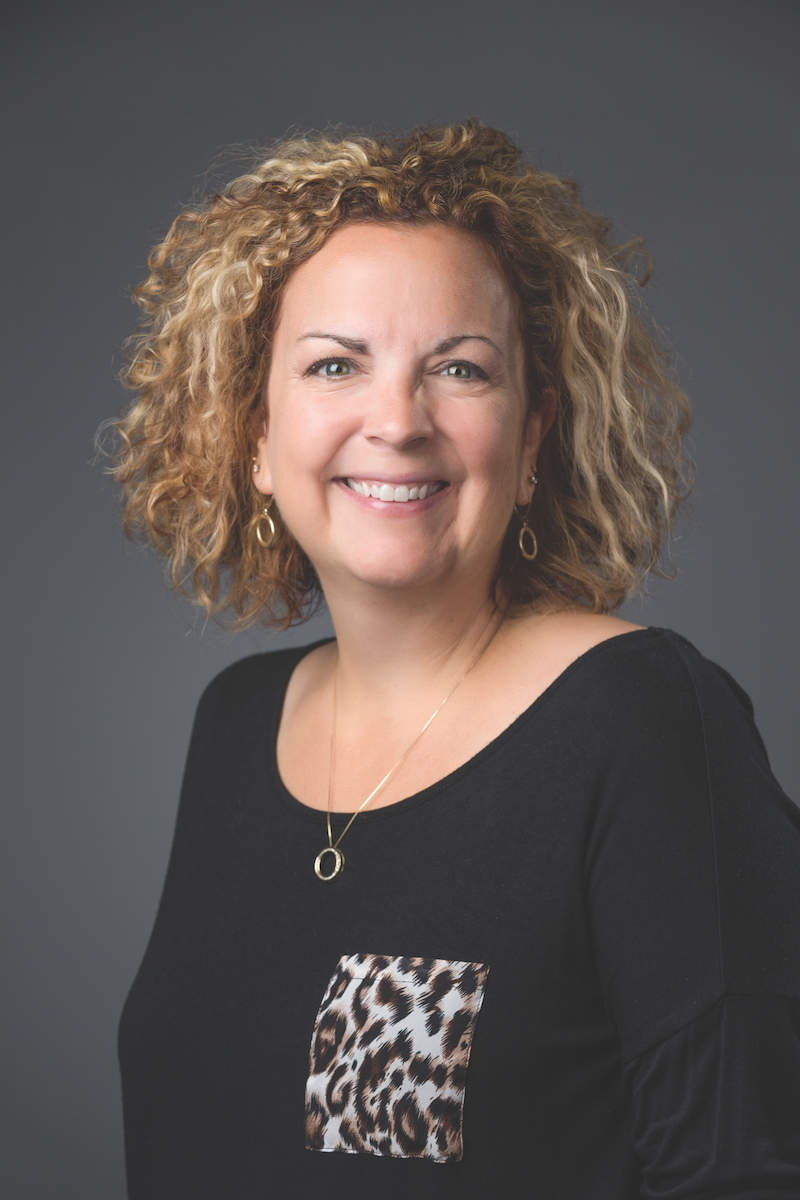 Jodi Lane’s research focuses on the public and how it responds to crime.

Specifically, her work explores fear of crime as a critical scientific and social policy issue. Lane’s research examines these from both a practical and theoretical perspective, seeking to understand perceptions of the general public, people involved in crime, practitioners and policymakers.

Lane’s work emphasizes the importance of recognizing the different levels, causes and consequences of public fear of crime. To Lane, these analyses are integral to ensuring policy makers and justice system practitioners are able to make informed choices regarding the use of limited crime fighting resources.

Currently, her research is focusing on examining the effects of gender and racial socialization on fear of crime. She is interested in studying how the messages that parents teach their children about other gender and racial groups affect their fear of victimization.

“I am especially fascinated by the desire of some in the general public to focus on these differences between themselves and those who they believe commit crime (e.g., to fear others) and to see ‘locking up’ people as the answer to our societal problems,” Lane said.

“Not only does incarceration often create more problems for the offenders, their families and their communities, but I have always believed that the causes of crime and therefore the answers to reducing crime are much more complex than just weeding out bad people.”

“Crime policy debates, decision-making and implementation practices affect millions of people each year,” Lane said. “Especially those who are incarcerated and under correctional supervision in the community.”

She is the author of several books. Most recently, she and colleagues completed a volume with the University of California Press titled Encountering Correctional Populations: A Practical Guide for Researchers, which will be published in early 2018. She is also lead author of the highly acclaimed Fear of Crime in the United States: Causes, Consequences and Contradictions.

Lane has published 43 articles, 10 book chapters, multiple technical and other reports, multiple conference presentations and received six awards and fellowships. Lane has been named one of the most prolific scholars in her area of research, receiving recognition from the Journal of Criminal Justice Education.