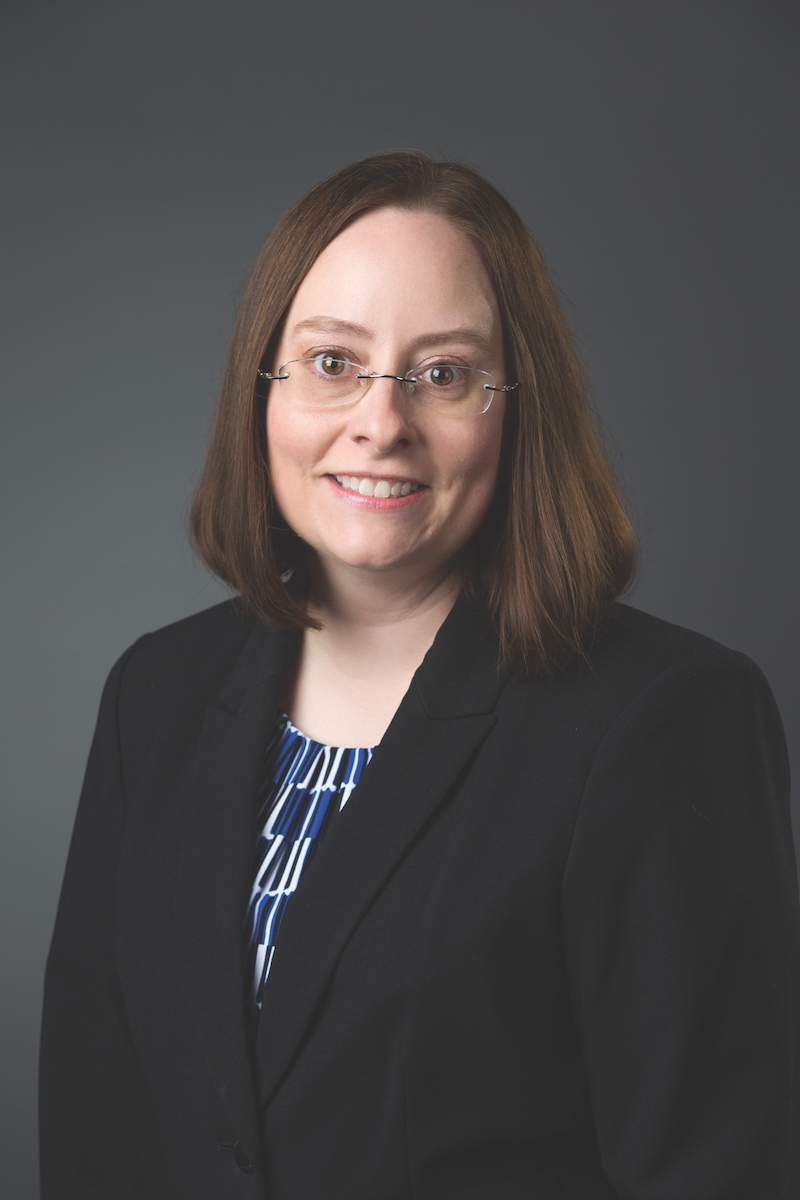 Charlene D. Luke studies the federal tax system, and in particular the areas of business and insurance taxation.

Within those areas, her primary focus is on the problem of tax avoidance, including the motivations behind it, the different means of engaging in it, and potential reforms to limit or prevent it. Luke’s approach includes analysis of the U.S. technical rules as well as their role in the context of broader policy debates.

Her interest in this area of study was originally sparked by her time in the field, where she witnessed a variety of ways in which the public related to taxation.

“I saw firsthand, in practicing tax law, the ingenuity of taxpayers and their advisers in reducing tax,” Luke said.

Although Luke spent a significant portion of her career in practice, she chose to shift her focus to translating some of these applied experiences to potential legislative revisions.

“Gaining the ability to step outside that culture and evaluate it in scholarly terms was one of the main reasons I wanted to leave legal practice for academia,” Luke said. “I hope to have an influence on taxpayer compliance through proposing pragmatic reforms for limiting tax avoidance and evasion.”

In addition to her scholarly work, Luke is joining as a co-author on various publications for law students, including casebooks about corporate tax and partnership tax. She has been a visiting faculty member at the University of Utah and at Boston College. She is the editor-in-chief of the Florida Tax Review, widely considered to be one of the nation’s best peer-reviewed tax law journals. Luke has presented her work at various academic conferences and law schools as well as at the American Bar Association Tax Section and the Florida Tax Institute.