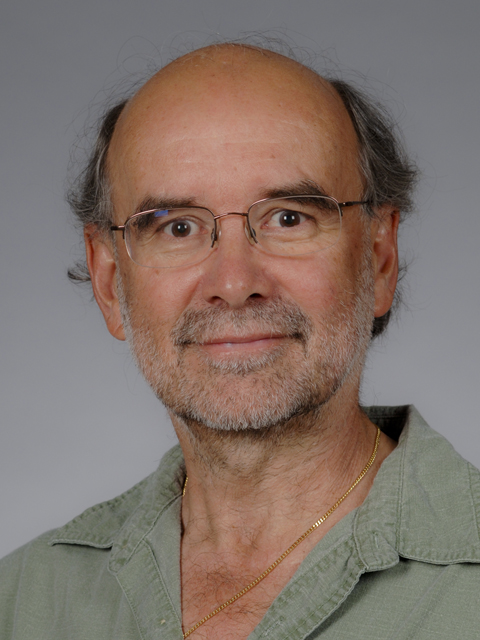 Grant McFadden has been investigating how viruses, particularly poxviruses, evade the immune system for the past 30 years. His specific scientific expertise is in the field of viral immune evasion by poxviruses and how this relates to virus-host tropism.

McFadden studies poxvirus host range genes that are critical determinants of cellular tropism. His lab has pioneered the field of viral immunomodulation, and is credited with the discovery of a wide variety of viral inhibitors of the immune system.

McFadden is a member of the WHO research oversight Committee on Variola Virus research. He is often consulted internationally about issues related to bioterrorism and biosecurity, particularly with respect to smallpox and monkeypox.

He is also currently developing poxviruses to treat cancer. In studies funded by the NCI and the Bankhead Coley Foundation of Florida, McFadden is developing one particular poxvirus, called myxoma virus (MYXV), as an oncolytic virotherapeutic to treat various human cancers. MYXV has the innate capacity to infect and kill a wide spectrum of human cancer cells. McFadden has recently reported that brief ex vivo exposure to this virus can selectively purge primary human acute myeloid leukemia (AML) cells, or multiple myeloma (MM) cells, from bone marrow transplant samples.