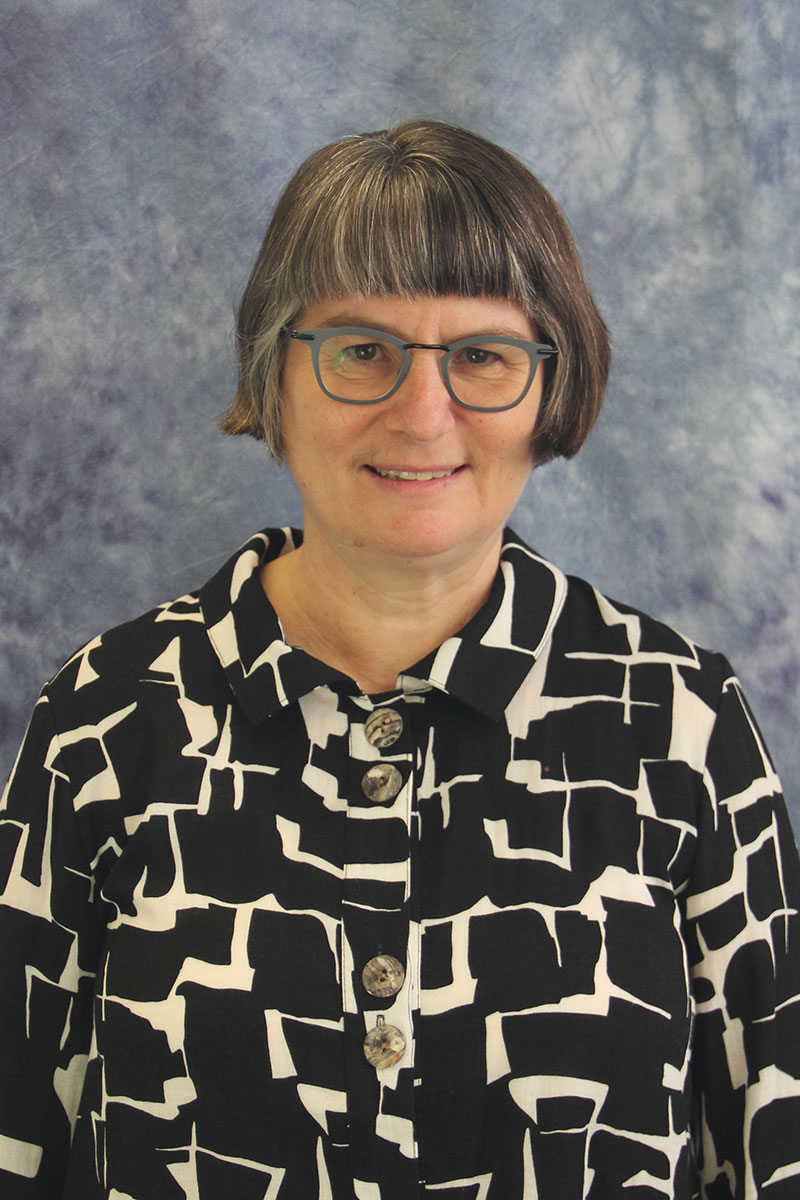 During the last five years, she has primarily worked on a research project regarding gender and labor in European films of the 21st century.

“My book argues the past dominant model of representing work in film as masculine labor in factories has given way to the presence of working women in diverse professions and occupations,” Mennel said.

Forthcoming in February 2019, Mennel’s book titled Women at Work in Twenty-First Century European Cinema contains seven chapters. Each connects a theoretical concern regarding women’s work to an aesthetic feature – for example, linking migration, care work, and the global financial crisis to formal categories, such as sound, gesture and genre, respectively.

“I hope to show in my research that films offer serious contributions to social and cultural debates, for example, about domestic labor, migration, or the economic crisis,” Mennel said. “Because films are not bound to social reality, they can offer alternative visions of how to resolve problems.”

Her next research project plans to address the current circulation of visual culture in small formats on cell phones and iPads.

“I intend to write a history of cinema’s small scale and interrogate the implications of the current miniaturization of visual culture,” Mennel said. “I want to trace early silent films, the original ‘cat movies,’ to contemporary internet phenomena and YouTube successes such as the ‘Tiny Hamster’ series.”

Mennel believes that film studies tend to elevate the big screen in the movie theatre as the definitive site of film viewing, thus marginalizing small-scale media and other modern viewing conventions. Thus, she plans to look to neighboring disciplines, such as art history, which has addressed miniature art in different traditions.

Mennel has refined her recent research project at six international and five national invited lectures. Mennel has published an essay regarding the state of migration studies within German Film Studies in The German Quarterly. The forthcoming second edition of the German Cinema Book contains two articles written by her about the Turkish German director Fatih Akin. Building on her scholarship in the filmic representation of cities, she served as Co-P.I. on a project titled Global Cities and Cinema in a collaborative grant with Dr. Vandana Baweja from the Global Architecture History Teaching Collective.