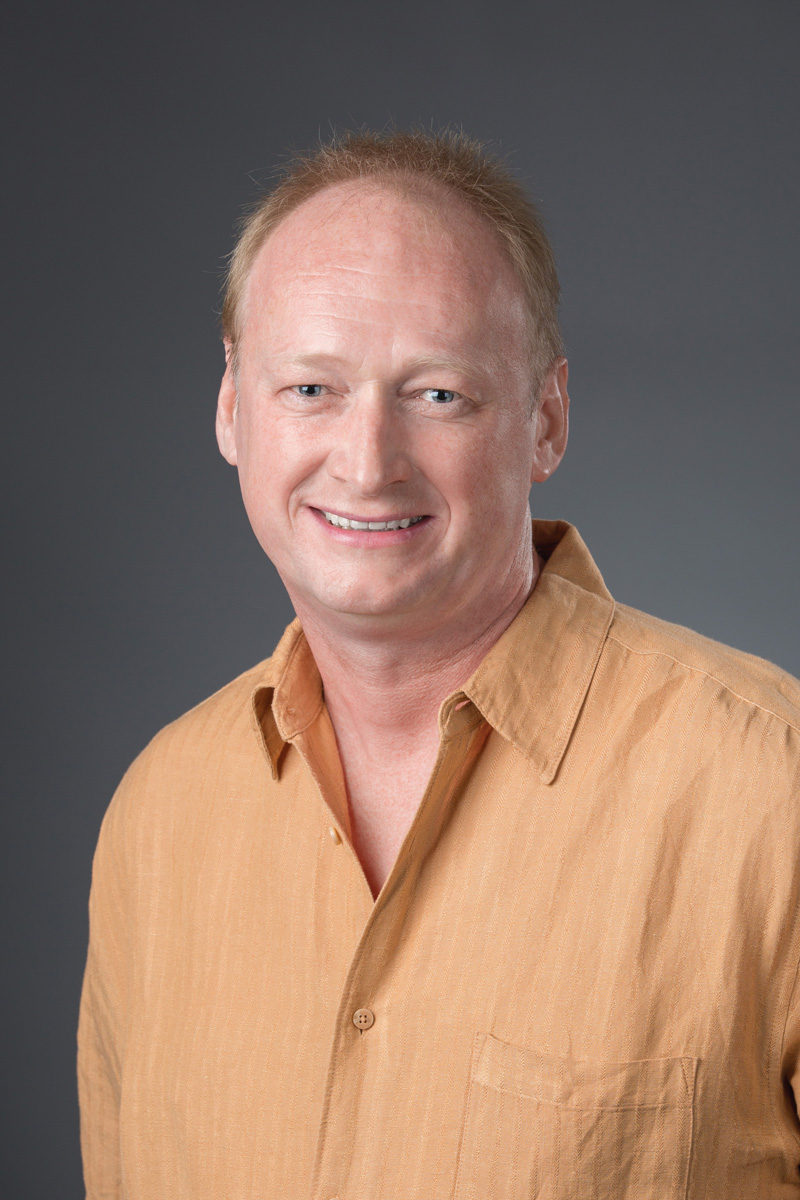 Over the past 10 years, Guido Mueller has helped to spearhead the development of the Advanced LIGO interferometer, the leading project in the detection of gravitational waves. Mueller played a key role in the design of the main interferometer, the tool that measures specific distances based on the interference of light waves.

In September 2015, the Advanced LIGO interferometer observed a merger between two 30-solar-mass black holes, which occurred 1.3 billion years ago.

“This was not only the first direct detection of gravitational waves, it was also the first observation of black holes in this mass range and the most powerful event ever recorded in human history outside the big bang itself,” Mueller said. “It was the most dramatic opening of a new field in astronomy since Galileo pointed his first telescope to the sky.”

Mueller became involved in the Advanced LIGO project following his masters research. He was intrigued by the idea of applying techniques born in quantum optics to the emerging field of gravitational waves.

“I had my foot in the door and pushed it wide open later by starting in the UF-LIGO group during the initial LIGO years,” he said. “The rest is history.”

Mueller is positioned to take an even more essential role in the development of LISA, a planned space-based detector that will detect the gravitational waves from mergers between super-massive black holes – events that would overshadow even the observations from Advanced LIGO. Mueller is working with NASA on multiple fronts to help direct the development of this project.

Mueller is also interested in exploring the applications of laser interferometry in areas other than the detection of gravitational waves. He hopes to use the technology for the detection of “dark matter,” a form of matter that makes up about 27 percent of the universe but that is so far only observable by its gravitational effects.