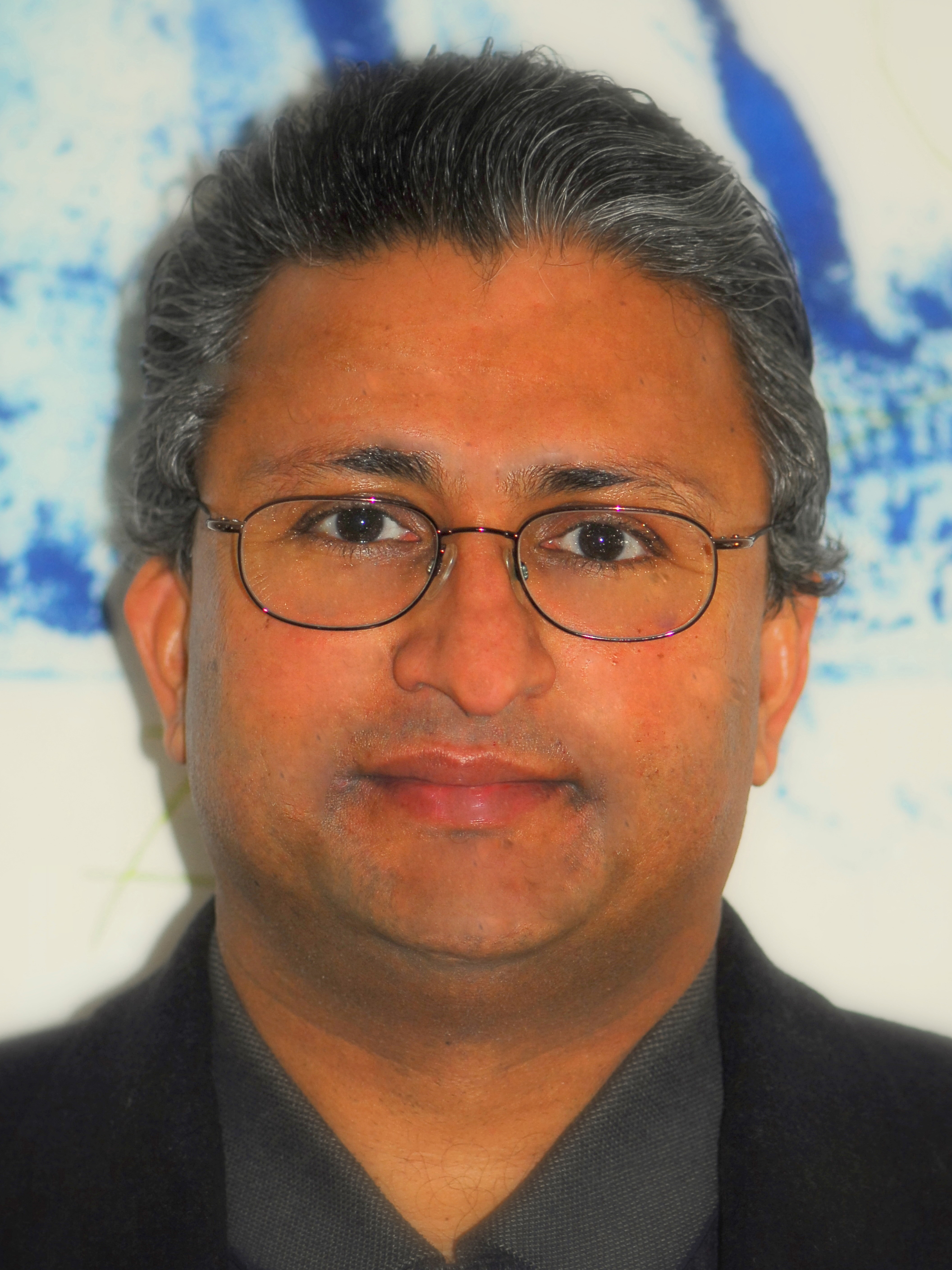 Madan Oli seeks to understand factors and processes that influence dynamics, regulation, and persistence of populations, and to contribute to science-based management of wildlife populations. His research addresses both basic theoretical questions and finding practical solutions to ecological problems using a combination of ecological theory, mathematical/statistical models, and field data.

The Florida panther is one of the most endangered species of mammals in the USA, and also a flagship conservation species in Florida. By the 1990s, the panther population was reduced to 20 to 25 adults, and biomedical data provided strong evidence of inbreeding depression. To address this problem, 8 wild-caught Texan puma females were released into the Florida panther habitat. Oli and his collaborators are investigating genetic and demographic effects of genetic introgression on the panther population, and evaluating the viability of the Florida panthers.

Anthropogenic activities such as habitat fragmentation and loss and excessive hunting are the most important causes of loss of biodiversity worldwide. Using the Florida black bear and the Asian elephant as model systems, Oli is investigating how human-caused loss and fragmentation of habitats influence demography population dynamics and genetic structure of wildlife populations. Oli’s findings suggest that habitat fragmentation reduces genetic variability, gene flow, and population growth rates of the Florida black bears. Oli and his colleagues are also investigating environmental causes and population dynamic consequences of declines in a population of northern bobwhites, an economically important game species in the USA. Results show that hunting is the most important cause of bobwhite mortality, and suggest that excessive hunting is likely an important cause of bobwhite population declines.

There are striking similarities between processes governing growth, dispersal, and persistence of natural populations and initiation and progression of cancers such as brain tumors. Oli is collaborating with a UF neuroscientist (Dr. Brent Reynolds) to understand population ecology of brain tumors. The ultimate goal of the proposed project is to develop tolerable, non-toxic interventions that allow control of brain tumor growth using an ecologically-based adaptive therapeutic approach.