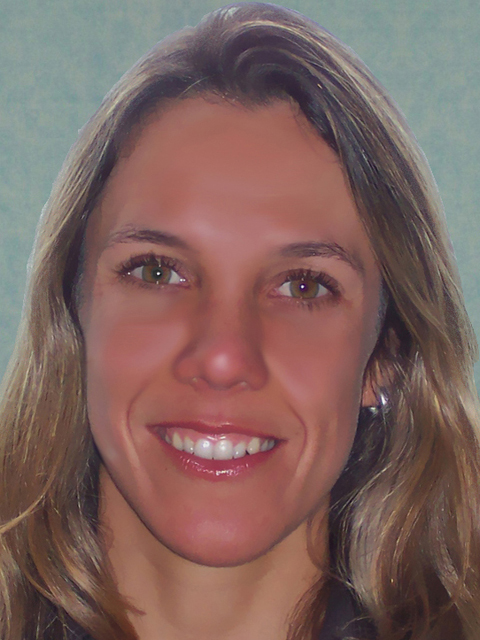 The research program of Natàlia Peres has contributed significantly to the understanding and control of diseases of strawberries, ornamentals, and citrus in recent years.

Peres’ most important contribution has been the development of models to predict the occurrence of Botrytis and anthracnose fruit rots of strawberries and the need for fungicide applications based on temperature and leaf wetness.

A web-based system, termed the Strawberry Advisory System, has been implemented for the Florida industry and its use can result in about 50% fewer fungicide applications reducing grower costs, as well as environmental and safety concerns. Her USDA-NIFA SCRI project to expand the use of these models to other production areas in the eastern U.S. in cooperation with investigators in Iowa, Ohio, North and South Carolina has been funded recently for four years.

In other research on the host range of the anthracnose pathogen, Colletotrichum acutatum, her work has demonstrated that the populations of this fungus from strawberry, citrus, Key lime, leatherleaf fern, and blueberry represent separate groups that are unlikely to spread from one crop to another. Peres routinely evaluates fungicides and bactericides for their effects on diseases such as anthracnose and Botrytis fruit rots, powdery mildew, and angular leaf spot. The results of these tests form the basis for IFAS recommendations to strawberry growers.

With regard to diseases of ornamental plants, Peres has developed inoculation techniques for Fusarium and Pythium tuber rots of caladiums, the two major diseases of this crop in Florida. She has also evaluated resistance of caladium cultivars to bacterial blight caused by Xanthomonas diffienbachiae. In addition, she has also described, for the first time, the occurrence of several plant pathogen on new ornamental host species.

In research on citrus, Peres has demonstrated that the populations causing postbloom fruit drop (PFD) of sweet orange and those causing Key lime anthracnose (KLA) are distinct and that PFD populations from Florida, Brazil, Costa Rica, the Dominican Republic, and Belize are virtually identical as are the KLA populations from the same countries. She also played a key role in the development of PCR methods for detection of Guignardia citricarpa, the citrus black spot pathogen, and in assessing the risk of infected fruit as a means of introduction into other countries.