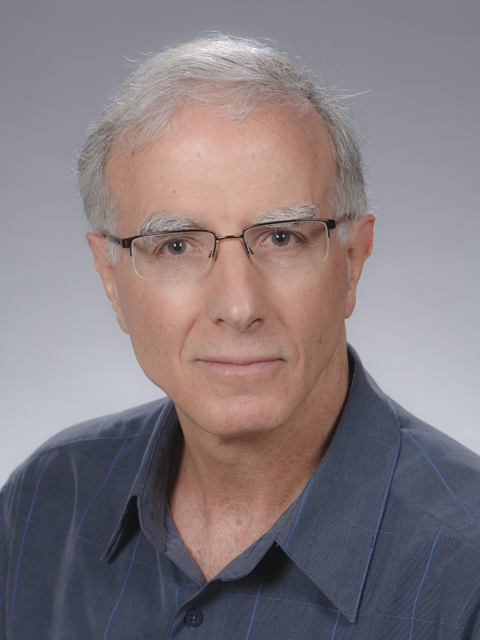 Michael Perfit’s research is primarily focused on the last, great, unexplored portions of Earth that lie deep beneath the world’s oceans, often at depths greater than 2,500 meters where frequent volcanic eruptions form the largest mountain ranges on our planet.

This is where hydrothermal vents spew high temperature fluids that form massive sulfide deposits and serve as the breeding grounds for primitive life forms. It is along the nearly 80,000 km long mid-ocean ridge where Perfit maps the seafloor and samples the volcanic rocks that cover it to determine the composition of the oceanic crust and how it forms. It is the thrusting, subduction, and partial melting of this crust beneath the margins of oceans such as the Pacific that lead to devastating earthquakes, tsunamis, and explosive volcanic eruptions. Ultimately, understanding the generation of the ocean crust is critical to our understanding of plate tectonics and the heat and chemical exchange between Earth’s interior and the oceans and atmosphere.

Perfit’s geochemical studies have led to a better understanding of the composition of Earth’s upper mantle where most magma is generated. A clearer understanding of the sources and processes of oceanic magmatism places greater constraints on such disparate topics as the composition of seawater, the deep ocean biosphere, hydrothermal vents and their associated biologic communities, and ultimate evolution of the crust-mantle system.

Perfit’s most recent research focuses on historical seafloor eruptions on the East Pacific Rise and Juan de Fuca ridge, where he has been one of only a few marine geologists to witness the physical and biological effects of recent volcanic eruptions. Other recent research has illuminated the magmatic and tectonic effects of ridge propagation and retreat along the East Pacific Rise that have never before been documented.

Perfit’s research has allowed the oceanographic and marine geologic community to develop much more accurate models of how the oceanic crust (and related biota and mineral deposits) is formed and on what time scales. The results of his recent research have been published in leading journals such as Nature, Science, Earth and Planetary Science Letters, and Journal of Petrology and some have garnered attention in the public media as well.