Professor of pediatrics & chief of UF’s Division of Pediatric Neurology

Peter B. Kang, a professor of pediatrics at UF’s College of Medicine, studies genetic “mystery mutations” that underlie inherited neuromuscular diseases, a group of rare illnesses that target the spinal cord, nerves and muscles and often begin in childhood. His findings help solve genetically undiagnosed cases, resulting in more effective treatment plans for patients. Also the chief of UF’s Division of Pediatric Neurology, Kang is a physician-scientist whose expertise spans medical research and clinical work.

“With rare and unusual diseases, there’s often an element of luck that goes into being able to diagnose and treat it,” Kang said. “I want to reduce that element of chance by improving our understanding of the underlying causes.”

A faculty member at UF since 2013, Kang has won more than $4.5 million in grants. His laboratory recently developed new software that can help illuminate undiscovered genetic mutations linked to muscular dystrophy.

“Working as a physician and a scientist, I’m really looking at these diseases from both ends. Building bridges among medical sub-specialties, and between medicine and science is important in my work,” said Kang. “I think that that’s how we’re able to access the untapped potential to enhance our understandings of these types of diseases.”

Kang earned his bachelor’s degree in philosophy from Harvard College before studying at the University of Pennsylvania’s Perelman School of Medicine. He said it wasn’t until a laboratory elective in his senior year of child neurology residency that he became interested in pursuing a career in genetic research. It was the hidden complexity of the muscle that solidified his curiosities.

“Looking back on my textbooks from medical school, the muscle looks simple – a couple of proteins that can produce a relatively straightforward movement – but there’s a lot of underlying complexity that has been discovered since then,” he said. “And in the study of genetics, there’s lots of information that’s right under our noses that we can find if we have the right tools.”

Kang was recognized as a Top Doctor in the 2012-2013 U.S. News & World Report. The report also named UF’s Division of Pediatric Neurology among the country’s top 50 best children’s hospitals in 2019. 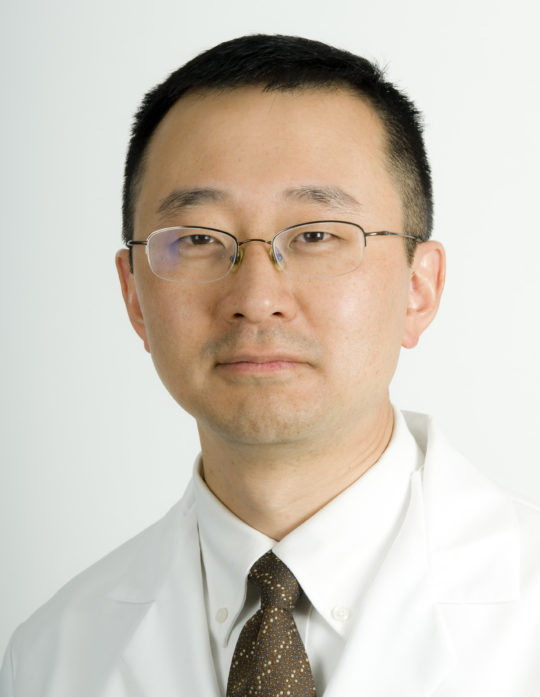