“I work in an area where you can see the connection points between topics and research areas – it’s really boundary work,” he said. “I want to see how the bigger picture fits by connecting different pieces and questions through a team-centered approach. That’s how I work and think as a scientist.”

It wasn’t until he connected with a professor using a novel framework to digitize and analyze maps that Guralnick – who was earning his bachelor’s in psychology at the time – developed a serious interest in using data to understand large–scale biodiversity patterns. He later earned his Ph.D. in integrative biology from UC Berkeley and was a post-doctoral student at the university’s paleontology museum.

“I guess I always wanted to know how the world works, but computers weren’t systems my brain was naturally drawn to,” Guralnick said. “My ‘Aha!’ moment was when I had the epiphany that they’re not just tiny windows – computers can be big enough to show us the whole world in a way that people can better understand.”

Since arriving at the Florida Museum in 2015, much of Guralnick’s work has focused on using museum collections to understand how climate and landscape changes impact biodiversity – not only recently, but throughout Earth’s history. His collaborations with museum scientists have also resulted in a database of comprehensive records for nearly 20,000 butterfly species and a platform for linking animal records across biological and archaeological databases.

But, he said, the year 2020 has challenged him like no other.

“I don’t just mean COVID-19 – I mean the set of recognitions on how far as a society we have to go to solve our innate and structural problems,” Guralnick said. “Studying natural and cultural history is all about diversity and its importance for our health and well-being, but museums have their own difficult past. Confronting that collections often have legacies rooted in colonialism – and re-evaluating them as we make them more broadly available – is a step in the right direction. Museums and their unique role in society are more important than ever, and I’m excited about their potential to engage communities, catalyze conversations and be transformational spaces.” 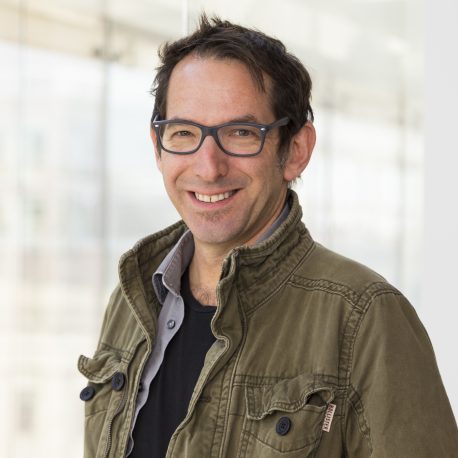