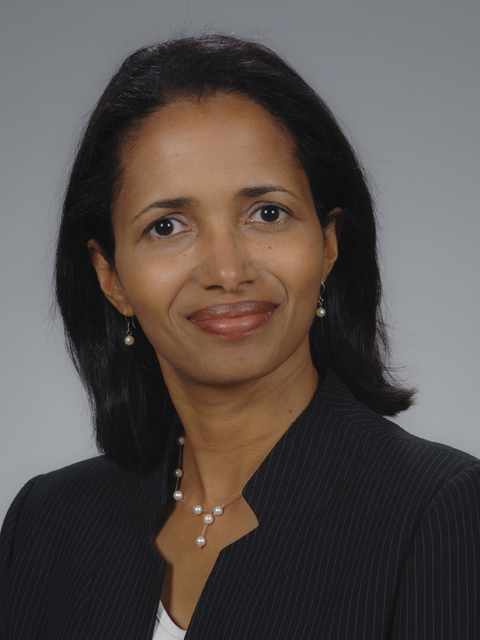 Rowe has recently published the first casebook in the United States devoted exclusively to the study of trade secret law. She is also working on other books related to trade secrets, one of which addresses trade secrecy in international business transactions.

Rowe has published numerous law review articles many of which address the intersection of trade secrets with employment law and/or technology. For instance, in one article Rowe explored the inevitable disclosure doctrine, which permits an employer to obtain an injunction on the theory that the employee knows so much of the employer’s trade secrets, it is inevitable she will disclose these secrets to the competitor.

Rowe also considers the specific effect of the Internet on trade secret law. She has proposed a workable test that courts can use when deciding whether trade secrets that have been disclosed on the Internet can still retain trade secret status. She has also suggested legislation which would offer an expedited process for disabling access to trade-secret information in the interim period between discovery of the misappropriated material on the Internet and the issuance of a ruling by a court.

Rowe has explored whether the greater risks presented to trade secrets in a digital world should change the way that courts evaluate “reasonable efforts” when a trade secret is misappropriated using some form of computer technology. Rowe has studied trade secret misappropriation litigation and critically assessed whether there is reason to consider restricting these actions because of their alleged effects on free speech rights.

In addition, Rowe’s research also broadly addresses the interplay between intellectual property, government policy, and innovation. She has written about the doctrinal gap in the law arising from circumstances where a company refuses to submit allegedly trade secret information to the government. Rowe also analyzed policy issues in intellectual property that relate to scientific research such as whether it is fair to treat universities’ patent infringement differently from their industry counterparts; and she has tackled the research restrictions associated with the patenting of genetically modified foods.