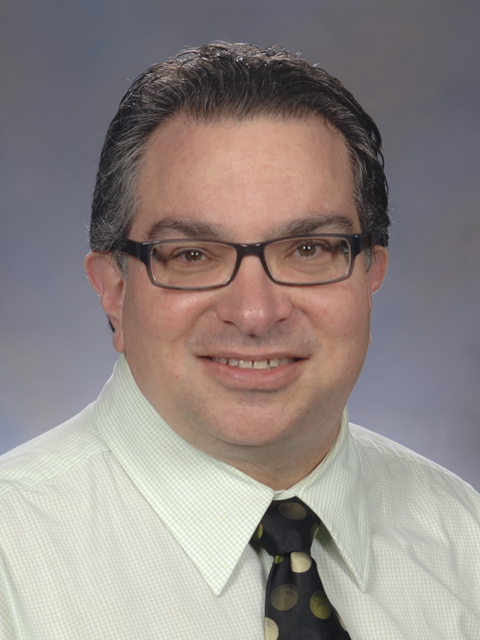 Mark Segal is an international expert on the health of the endothelial system, the cells which make up the inner lining of blood vessels. He is responsible for defining the link between end-stage kidney disease and cardiovascular dysfunction.

Segal has shown that patients with chronic kidney disease have damaged endothelium. This damage results in a set of cytokines and progenitor cells released from the marrow in the endothelium that induce future cardiovascular disease. He has defined a circling endothelial progenitor cell as a biomarker of future cardiovascular disease risk. For one study, he used his endothelial progenitor markers to measure the prognosis of retinopathy in diabetic patients.

Segal has also translated his work on endothelial progenitors to patients who are the product of artificial reproductive technology such as in vitro fertilization. These patients have an increased risk of cardiovascular disease. Segal has defined a mechanism for this increased risk: the pregnancy hormones used in in vitro fertilization increase mobilization of bone marrow-derived endothelial progenitor cells, and these cells adversely affects angiogenesis during fetal development. This abnormal angiogenesis during fetal development may result in future cardiovascular risk.

Segal’s focused research efforts have spanned basic molecular studies in the laboratory to epidemiology studies in cohorts of patients in the clinic, further demonstration of his excellence of a physician-scientist.