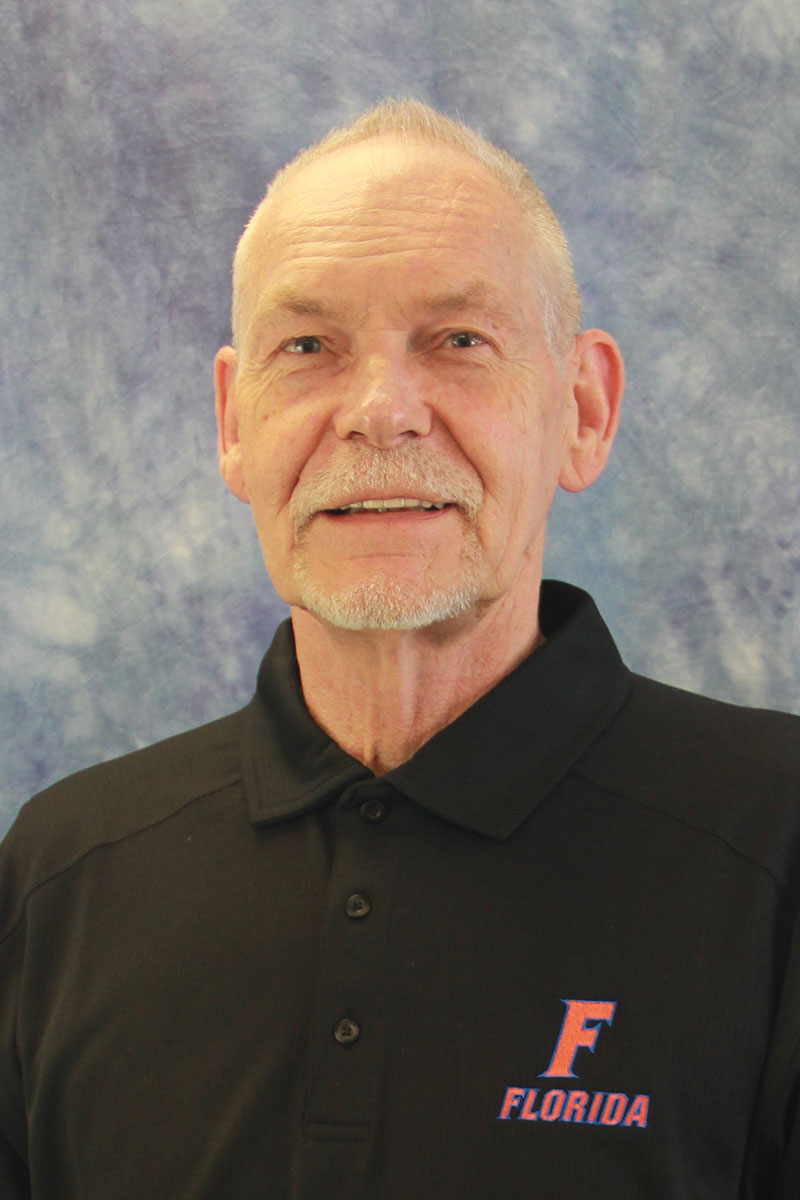 Dietmar Siemann’s research is focused on the pursuit of novel experimental approaches and treatment strategies that will ultimately lead to improved cancer patient care.

Siemann became interested in studying the tumor microenvironment because of its role in treatment resistance of cancer to conventional anticancer therapies and for its critical part in malignant tumor progression and dissemination of cells.

“Since the spread of cancer cells to secondary sites is responsible for more than 90% of all cancer deaths, studies emphasizing strategies to interfere with the metastatic process have the potential to significantly improve cancer treatment outcomes,” Siemann said.

One of his broader interests outside of radiation biology, is in translational cancer research from the laboratory to patients.

“My interest in translational cancer research has led to close interactions with clinical colleagues – not only at the research front, but also in national and international educational initiatives,” Siemann said.

Since 1986, he has organized a biannual international conference on tumor microenvironment that brings both basic and clinical scientists from all over North America and Europe.

“I believe the active collaboration between physician scientists and basic researchers will ultimately have the greatest impact on future treatment options for patients with this disease,” Siemann said.

Many of Siemann’s studies have been supported by NCI funding. Currently, he holds two NCI R01 grants and is the co-investigator on an American Cancer Society grant.

In September 2017, Siemann was the Oliver Scott and Jack Fowler Memorial Symposium speaker at the University of Oxford. In 2018, he received the John Yuhas Research Award from the Department of Radiation Oncology at the University of Pennsylvania. Past awardees are international and are all well-known pioneers in radiation biology.

In 2017, Siemann was named the Associate Director for Education and Career Development at the UF Health Cancer Center (UFHCC). In this role, he created the Cancer Translational Science Certificate to meet the educational needs of students and healthcare professionals interested in gaining an understanding of cancer biology, cancer risk and prevention activities and more. He also created a UFHCC university scholars program for UF undergraduates interested in cancer research. Siemann was also responsible for developing a Cancer Biology Concentration in the College of Medicine Graduate Program in Biomedical Sciences, and he now serves as the Cancer Biology Concentration co-director.